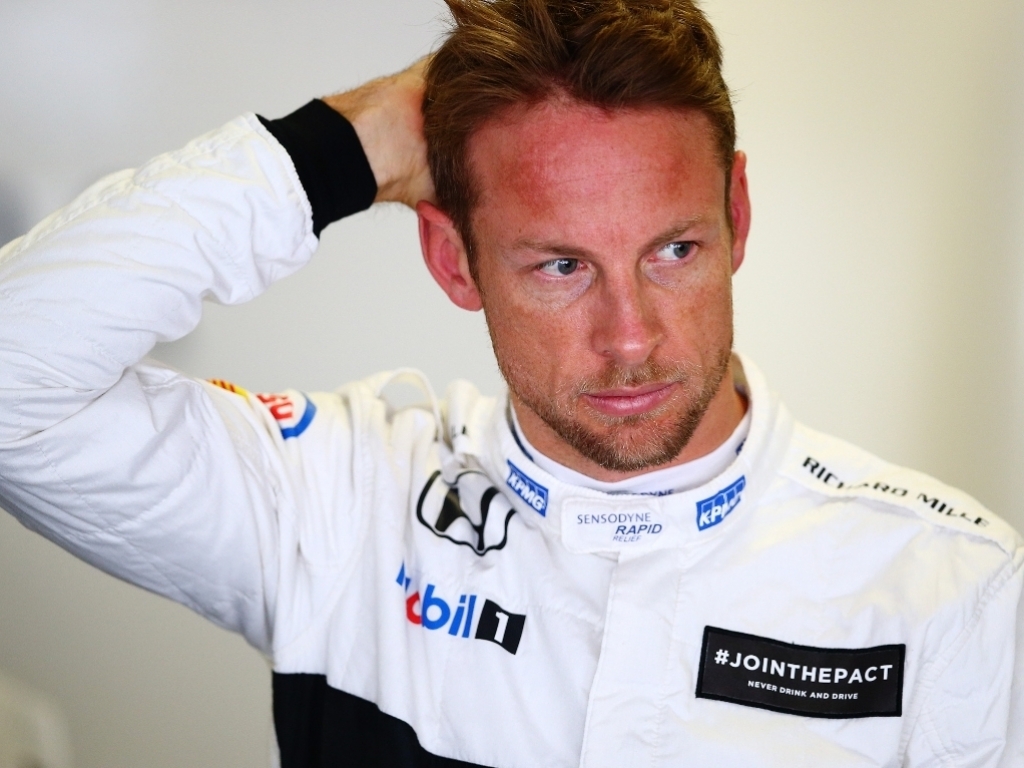 Jenson Button believes Mercedes could still triumph in the new era of high downforce thanks to the superior power of their engine.

Mercedes have dominated Formula 1 since 2014 when the sport introduced 1.6 litre V6 hybrid engines for the 2014 season.

Since then the team has claimed 51 race wins, three Drivers’ titles and all three Constructors’ Championships.

Rivals, though, are hoping that this season the gap to Mercedes will be reduced if not overhauled as the sport welcomes a new era of wide wings and tyres, and increased downforce.

Button, however, concedes that Mercedes’ engine power may negate that.

“For anyone to catch Mercedes is a big ask, it really is,” the former McLaren driver told Motorsport.com.

“They’ve been so strong the last three years. Nobody knows with completely different regulations.

“With the way the regulations are now, there’s a lot more drag. So you need massive amounts of power, which Mercedes seems to have.

“I think if anyone challenges them, then they’ll have done a great job over this winter.”

He added: “We all want a positive season, it’s important for F1 to have many teams fighting at the front. We definitely need that after the last three years.

“And with the new regulations, it’s very positive for the sport, something that it also needed.

“We’ve got to hope that this is the start of great things for Formula 1 in the future.”

Asked specifically about what he expects from McLaren this season, the Woking team’s ambassador admitted that his limited involvement with the team meant he was unsure of what McLaren would produce for 2017.

He added: “Hopefully McLaren has made a good step forward, but I haven’t had a lot of involvement with the team so I don’t know where they stand.”