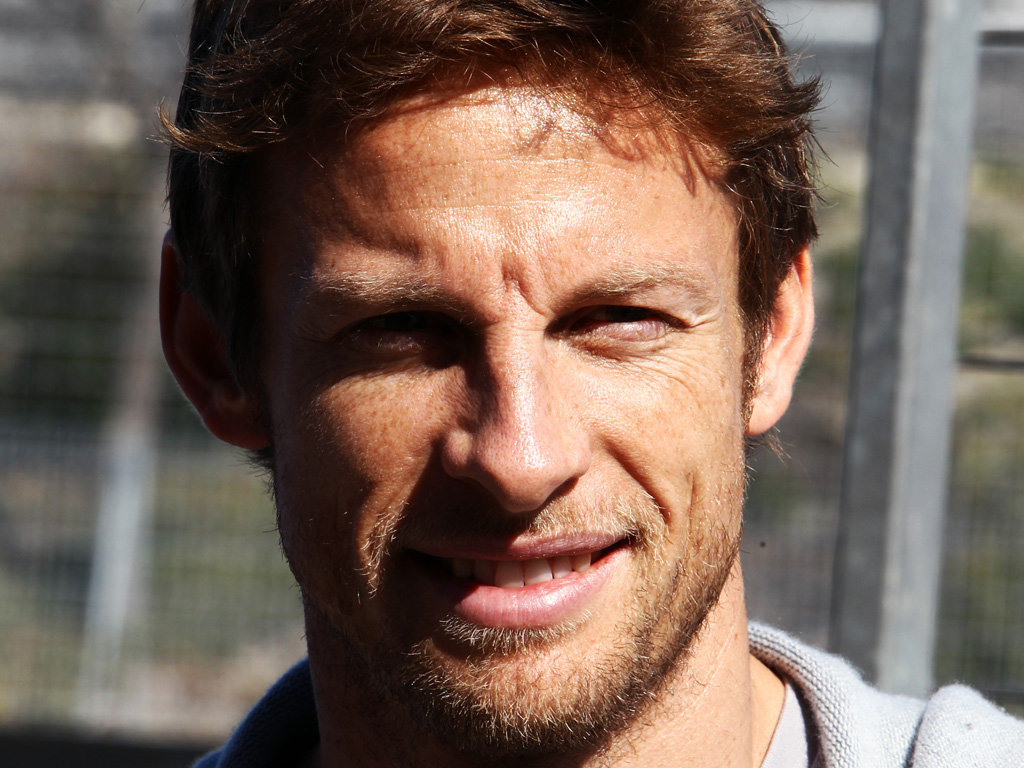 Now that he has had two seasons to “settle in” at McLaren, Jenson Button feels there are no excuses for not going all out to win the title this year…

Now that he has had two seasons to “settle in” at McLaren, Jenson Button feels there are no excuses for not going all out to win the World Championship this year.

After coming fifth in the Drivers’ standings during his first season at McLaren in 2010, Button took massive strides last year as he finished second behind Champion Sebastian Vettel and beat team-mate Lewis Hamilton in the process.

The 32-year-old is determined to go one better this campaign and he feels McLaren are on the right track to challenge for top honours.

“My first year at McLaren I initially thought would be very tough, moving to a new team, but it was a pretty good year really, a very good learning year,” said Button.

“So there are no excuses this year. I feel we have everything.

“The relationship I have with my engineers and mechanics is very good, and there’s a really good understanding there.

“So I’m very happy now with my position within the team, and to win the World Championship with McLaren would be amazing.

“To win anything would be amazing, but with a team you’ve been with for two years, have such a good relationship with and feel a big part of after such a short period, it would mean more than just arriving and driving the best car.”

The 2009 World Champion will be back behind the wheel of the MP4-27 on Thursday as he will be in action at the pre-season test in Barcelona.

Button is a lot more upbeat about McLaren’s chances this season as their new challenger has performed a lot better than its predecessor did a year ago.

“The car feels nice to drive, I feel very comfortable in it and it does everything you expect it to. It’s just developing it now for the first race.

“But it’s good to be back. I feel very confident in my ability, with my input into the car and the team feeling I’m playing my part.

“It’s all moving in the right direction, so I’m happy.”