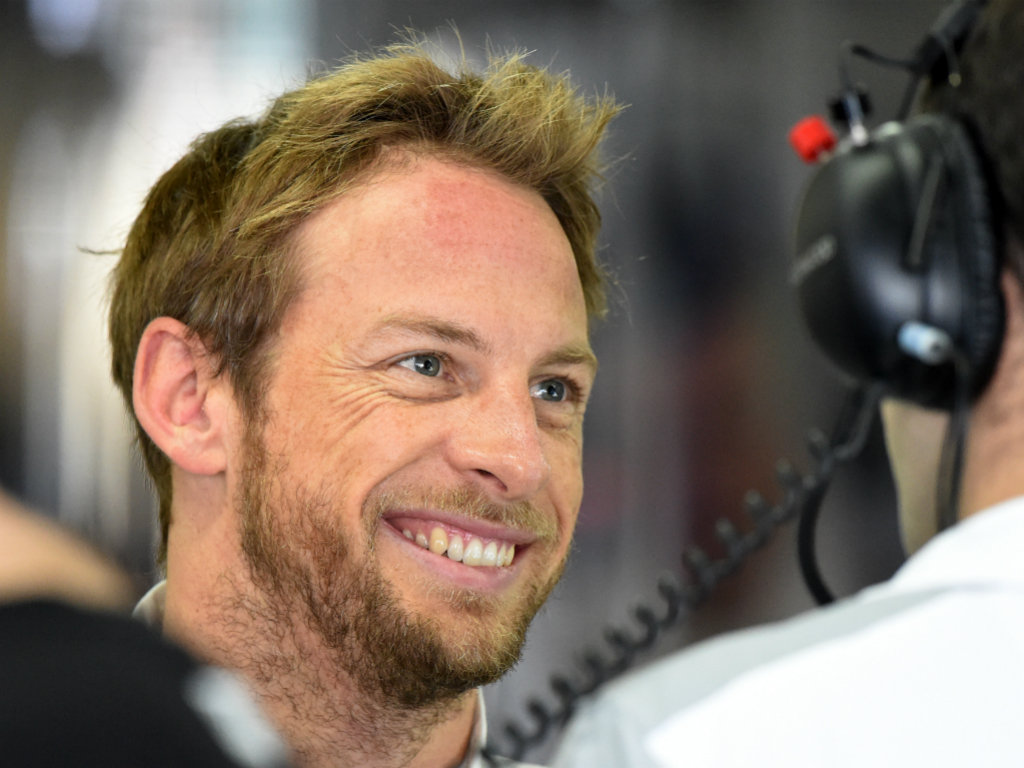 Jenson Button will leave Interlagos a happy man after using all his experience to finish fourth.

The build-up to the Brazilian GP had been troublesome for the Brit as he struggled with his McLaren during practice, but the team turned things around in qualifying and he started fifth on the grid.

Although he failed to get onto the podium on the Sunday, it was nevertheless a satisfactory afternoon as he finished ahead of the Red Bulls, Ferraris and the Williams of Valtteri Bottas.

“Experience showed today, really happy with P4,” he told reporters. “You always want more, to challenge for that podium and we felt that we were sort of playing with the Williams at one point, but it wasn’t the case.

“Enjoyed the race, great battle with Kimi [Raikkonen]. To beat both Red Bulls, both Ferraris and a Williams is not a bad day’s work. That’s all I can do right, go out and enjoy my racing.”

Button’s future remains unclear with McLaren reportedly set to replace him with Fernando Alonso, and the 2009 World Champion admits he’s not ready to hang up his helmet.

“Not ready to stop racing,” he said when asked about his future.