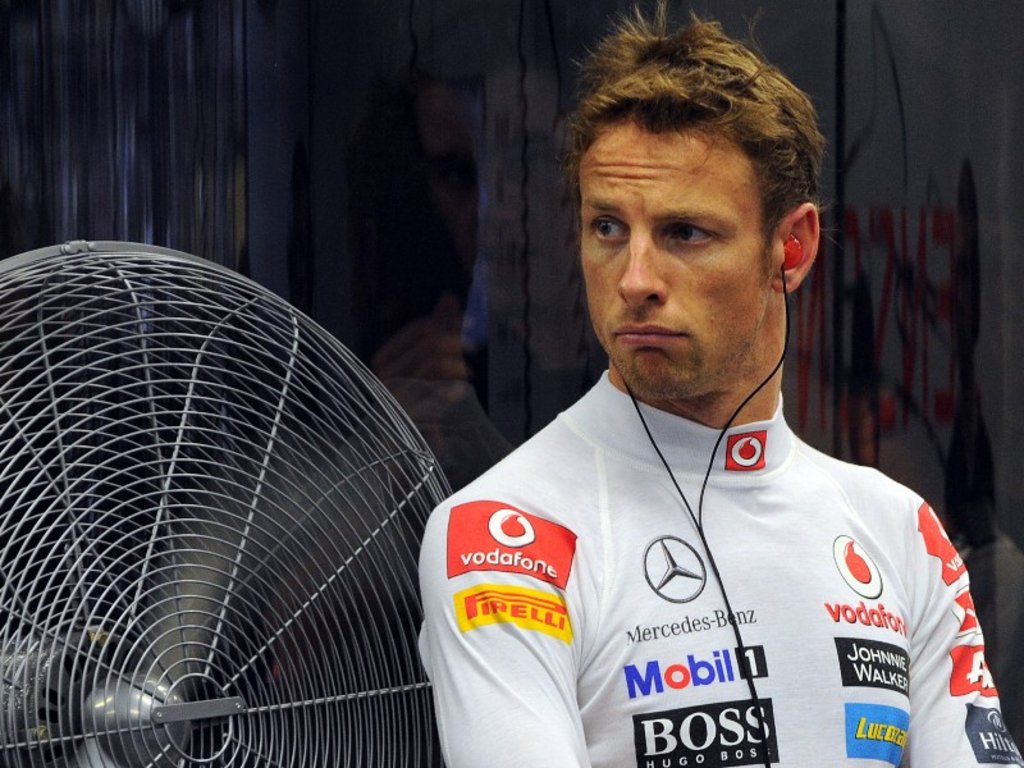 Jenson Button says he’s not really confident about his chances of bouncing back from his gearbox issues in Friday’s practice in Singapore.

Early in Friday’s second practice, Button locked up and ran wide at Turn 14, stopping with his McLaren pointed towards the barriers. But when he tried to reverse and get back into the action, he was unable to do so.

Climbing from his car, Button quickly made his way back into the pits with just ten laps and not a single one of those on the supersoft tyres to his name.

And although the Brit says he can improve, he admits he’s not “really confident” at the moment.

“I locked up into – I don’t know what corner it is, I don’t want to know any more – and just kept out of the barriers,” he said.

“I selected reverse and started to go back slowly and then I didn’t have any drive in reverse. I tried to turn the car around, but there wasn’t enough room.

“Then I tried to go backwards again, and there was no reverse. I’m guessing that something’s not working correctly.

“I didn’t do much running today, I only ran the prime tyre, and didn’t have a great set-up, so I was really disappointed not to do any more running, because I couldn’t improve it.

“We have some ideas for tomorrow for what we can do to the car. It’s only an hour, but we’ll make some good progress.”

And although Button was forced to watch the action from the pits, the McLaren reckons he learnt a fair share from watching his rivals in action.

“I was with my engineers watching everyone running round, and obviously we have the data from Lewis’s car. Sebastian and Red Bull are very fast, and Ferrari are fast over a long run as well.

“I think looking at the TV and looking at the times I think everyone is going to struggle with tyres in the race. It seems that people are overheating tyres even in three laps.

“You could say the tyres are maybe a little bit too soft for round here, but then again you don’t have the grip either on lap one.

“We’re not really confident at the moment. There’s a few things we still need to sort out and we’re not happy with the balance.

“It’s going to be a tough race for everyone around here. We’re all in the same boat, we just have to make the best of what we have.”