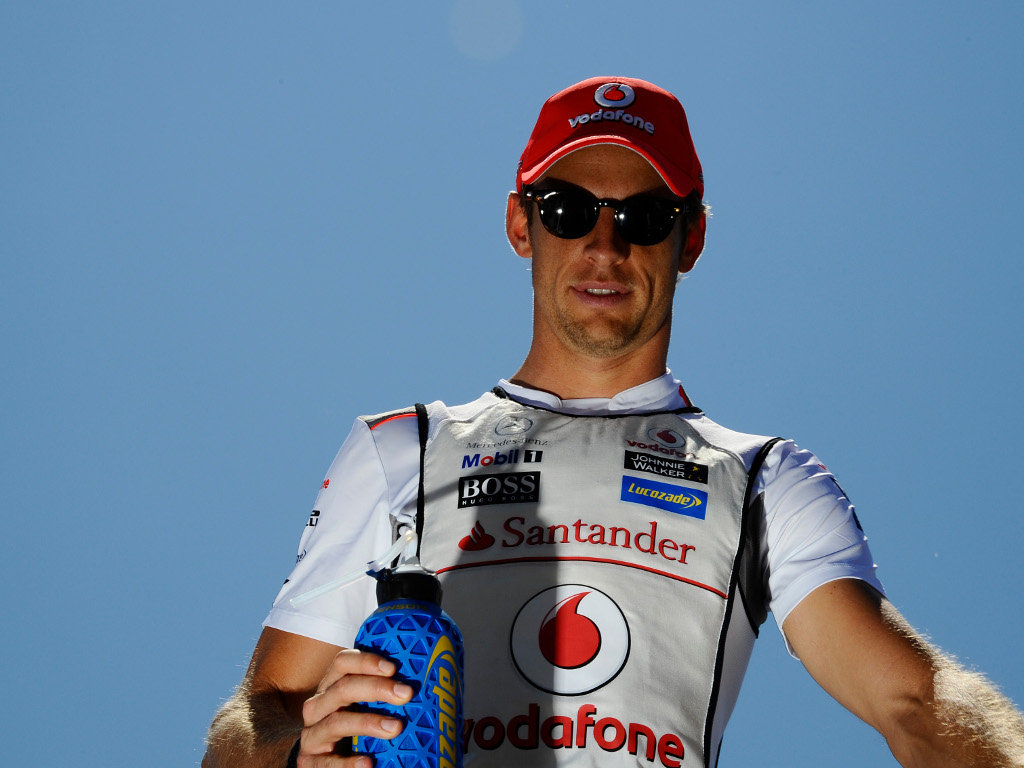 Jenson Button has denied that he’s a bit of a whinger, saying it’s not complaining when he talks to the team over the radio…

Jenson Button has denied that he’s a bit of a whinger, saying it’s not complaining when he talks to the team over the radio.

In recent weeks, Button has often been heard telling his team over the radio that his car has too much oversteer or understeer.

And although these comments are often reported as Button complaining to his team, the Brit insists he’s not moaning. Rather, he says, he’s offering comments on what needs fixing with the car.

“It’s not moaning,” the 32-year-old told the Daily Mirror.

“People say, ‘He always whinges’. You are not whinging. It is about developing a car through the race. It is what drivers do.

“If you drove round and didn’t say anything for the whole race, you are doing something wrong.

“If you complain about oversteer, understeer or an issue, it is to improve for the next stint of the race.

“At the pit stop, you can raise the tyre pressures, add front wing, you go out and it should be better. A driver doesn’t just drive the car, he engineers the car with his engineers.

“If you have an issue, you try to solve it in the race. You don’t wait until the end and say, ‘First stint I had massive understeer’!

“If you do that the engineers will say, ‘Why didn’t you tell us? We could have solved it for the next stint’.”