Home Uncategorized Button not yet ready for No2 role 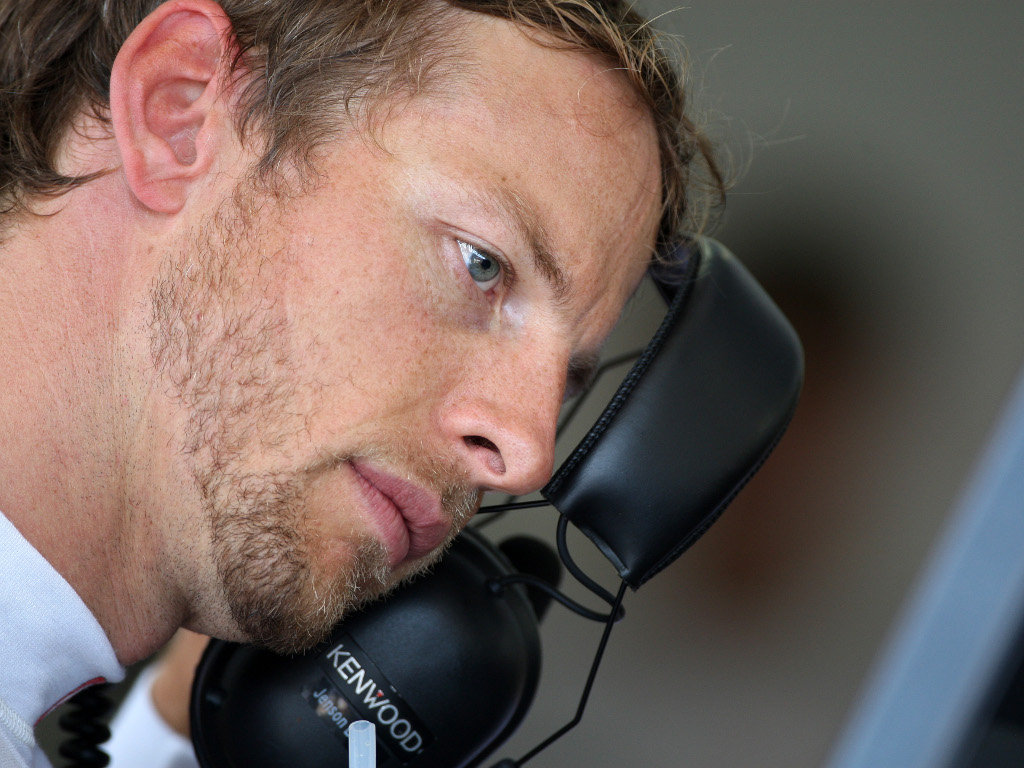 Jenson Button says he would be willing to help Lewis Hamilton win the World title, although for now he’s still focused on his own quest…

Jenson Button says he would be willing to help Lewis Hamilton win the World title, although for now he’s still focused on his own quest.

Having failed to win since the opening race in Australia and falling further and further off the pace with each passing event, Button is down in seventh place in the Drivers’ Championship, 88 points behind Fernando Alonso.

But with nine grands prix and a total of 225 points still to play for, the McLaren driver is adamant he’s still in the hunt.

However, should that no longer be the situation, he would be willing to help Hamilton, who is 47 points off the pace, chase down the World title.

“If I am leading a race, then I want to win that race,” the 32-year-old told the Daily Telegraph. “That’s what drivers do.

“I will not be asked to do anything but if there comes a time in this Championship when I can’t win, then I will obviously help my team-mate.”

He added: “But there is a long way to go and a long time before I feel I am in that position.

“I am not thinking about the Championship, because it is a long way away. Fernando will be. He is the only one. The other guys can’t, they have to focus on winning races.

“I want to enjoy the races and fight for big points. I’m still a chunk behind the second pack, but you can close that gap up pretty easily.”

Button, though, concedes that catching Alonso won’t be easy as the Ferrari driver, who is this season’s only three-time winner and holds a 40-point lead over Mark Webber, is also the only driver to have scored in every single race and has gone 23 races without a retirement.

“Fernando’s lead is massive still. He is 40 points ahead of anyone. Even if he finishes fifth in every race, the guys in front are going to be fighting it out for points.

“Not one person will win the next four races.

“He needs a retirement really, but everyone will be taking points off each other. There are so many people at the front fighting for victories.”