Home Uncategorized Button: Nothing is going to change 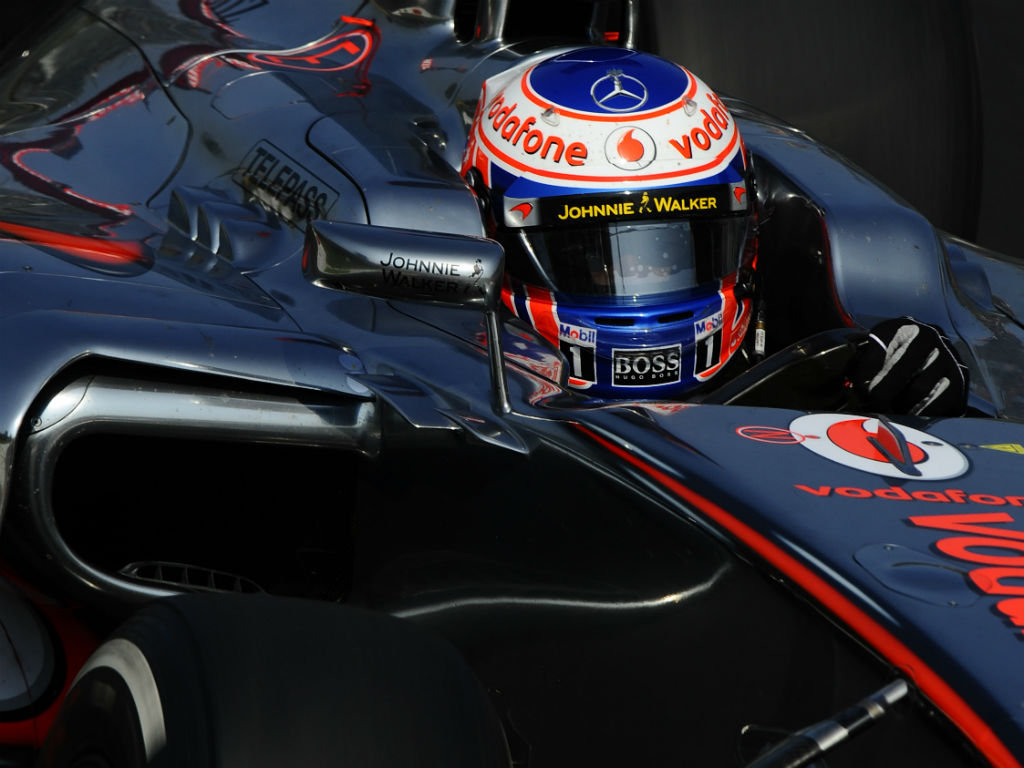 Jenson Button has again insisted he won’t play second fiddle to Lewis Hamilton despite his Monza DNF all but putting an end to his title ambitions.

Although eight days ago Button was celebrating his return to the Championship race thanks to his win at Spa, it was a very different story on Sunday night in Italy.

The McLaren driver failed to see the chequered flag, his second retirement of the season, putting him a massive 78 points behind Championship leader Fernando Alonso.

Button’s ambitions, though, were dealt a further blow by Hamilton’s victory as the other McLaren driver is now up to second, just 37 points adrift of the Ferrari.

But despite Hamilton being in a much stronger position, Button insists he won’t be playing number two any time soon as he still wants more wins.

“It is going to be very difficult but nothing is going to change,” said the 32-year-old. “I am still going to race hard and try and win every race from here on in.

“But when one of us scores well, the other doesn’t score at all.

“We scored 25 points in the last two races and that is by winning while the other guy has not finished. It is not good and we have got to sort that out.”

The Brit had been lapping in a distant second to Hamilton when he retired from Sunday’s Italian GP.

“The pace was very good in the first stint and it was all going smoothly in the second stint,” Button said.

“But then the guys started telling me to adjust things on the steering wheel and I was like, ‘hang on’. Then I came out of Ascari and it just cut out.

“It was all going in the right direction. It was a big gap to Lewis so first was always going to be difficult but I was going to give it a go.”