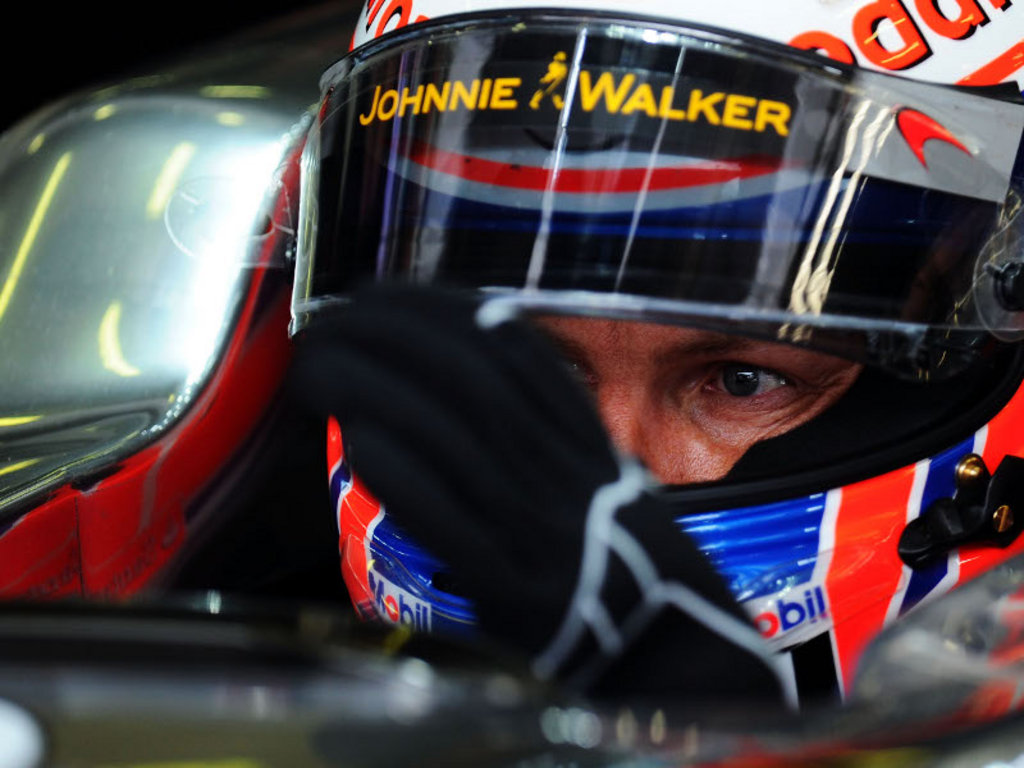 Jenson Button is adamant he’s not worried about beating Lewis Hamilton this season as the only thing that matters is whether or not he wins the title.

The McLaren driver leapfrogged his team-mate in the Drivers’ standings in the Belgium GP as he finished in third place while Hamilton retired from the race.

Button now holds a slim three-point advantage over his McLaren team-mate heading into the Italian GP. However, he says his goal is not just to beat his fellow Brit – it’s to beat the entire field.

“You don’t think of that through the season. You don’t think about beating your team-mate, just getting points. Neither of us will remember where we finished this season if we don’t win the Championship,” he told the Guardian.

“The points are not really an issue. It is who wins the Championship with the most – that’s what matters. It is not proving things to anybody, it is about fighting for a World Championship and if not this year, then next year.”

And although the title may be a step too far this season given Sebastian Vettel’s 110 point advantage over Button, the Brit is looking forward to a strong finish to the Championship.

“I think that is key to getting a good end result. I am more confident now, more than I’ve ever been here. The car I really like and the direction we’ve taken with the car. Hungary was a good feeling. That was a real turning point.”