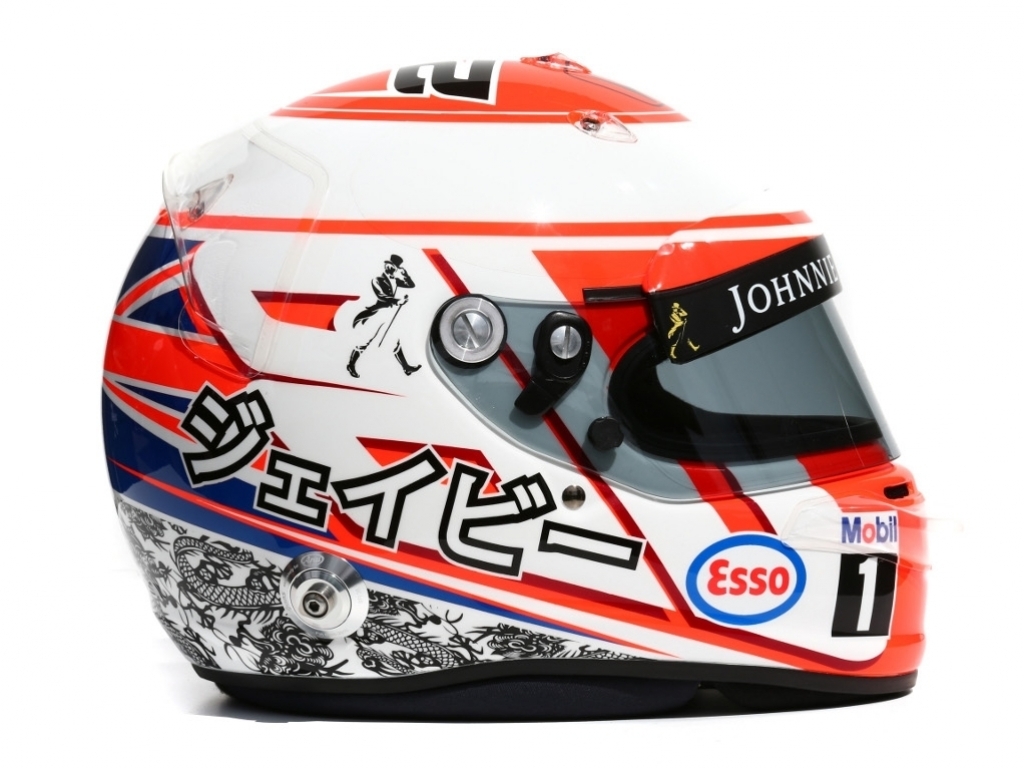 It's a new season, and for some drivers that means a new helmet. Jenson Button is one of those. Well, sort of.

The McLaren driver has asked fans to pick between two of the helmets he has used previously while he's been at the team as the one he should don in 2016.

As of 2015, drivers are no longer able to make in-season changes to their helmets, so this is Button's only chance to make the right choice.

The first choice is a throwback to 2013:

While this section is to stick with last season's lid: