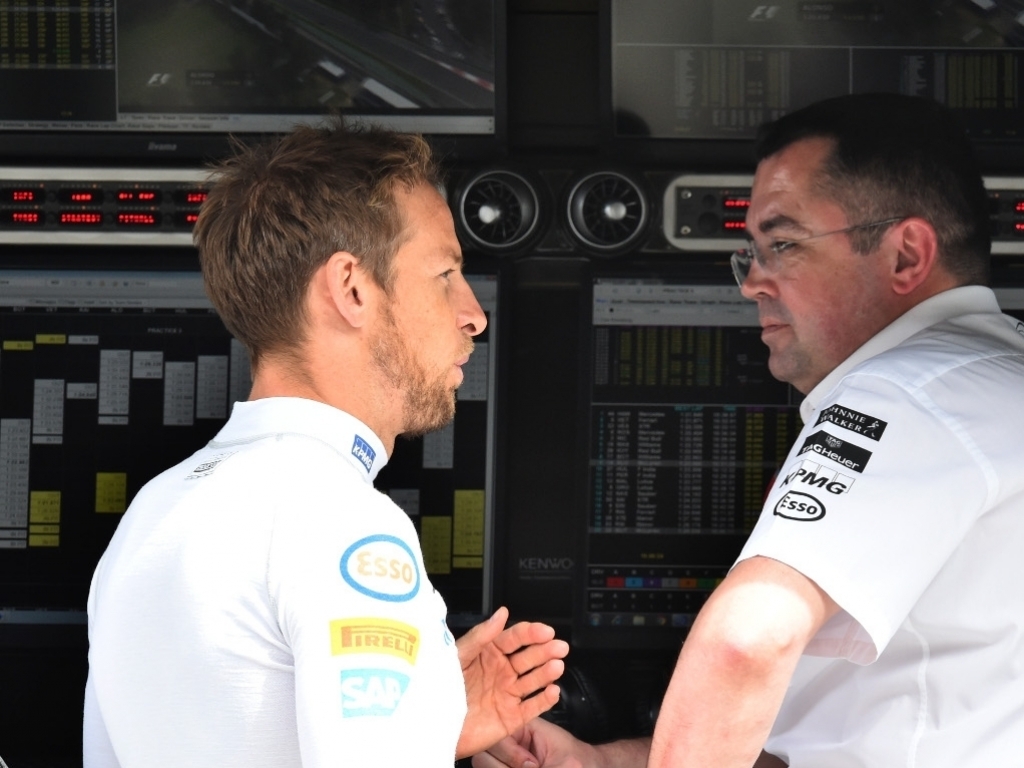 Jenson Button did not take part in Saturday's qualifying for the Mexican GP as McLaren-Honda were unable to resolve a sensor issue with his MP4-30.

The McLaren driver has had a torrid weekend in Mexico.

He arrived with the knowledge that he would take a 50-place penalty as Honda planned to change his engine and other components twice on Friday.

Those changes proved necessary as he suffered sensor failures on Friday.

And with more issues on Saturday morning that kept his running down to four laps, McLaren have announced that he would not take part in qualifying.

"The underlying signal problems on JB's engine have not been resolved," McLaren tweeted. "Therefore, he won't take part in quali.

"Our focus is now on the race."