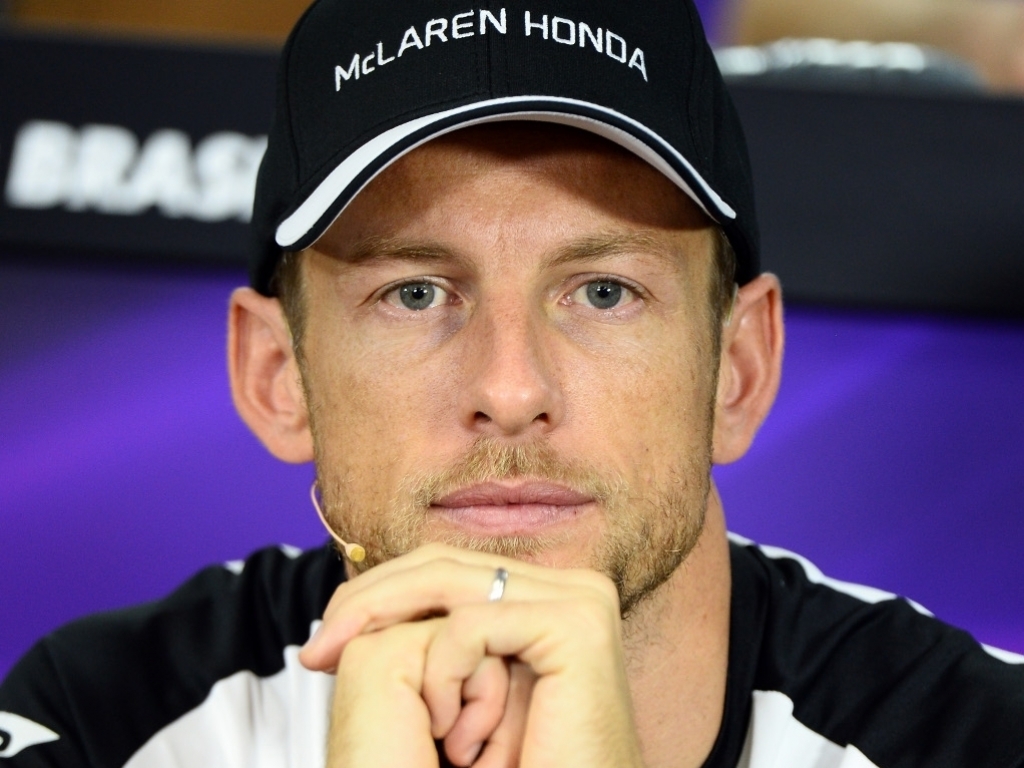 Former World Champion Jenson Button said he was encouraged by a conversation he had with McLaren's Ron Dennis, ahead of what he expects to be a much improved 2016 season.

Button, who struggled to complete races during the 2015 campaign, acknowledges that there was a considerable amount to think about at this stage in his career, especially after the season he has had. Naturally, he has also had to bounce those thoughts off some of the more important members of his team.

"I spent a lot of time with the engineers and the aerodynamicists and I spoke more with Ron [Dennis] in the two months when I was trying to decide what to do next year than I have in my whole time at McLaren," Button told Sky Sports F1.

"So a really good relationship there and we went through a lot of ideas for next year and spoke to the aerodynamicists and the engineers and got a real direction and understanding of where we are going and with Honda as well," added Button.

Button finished 16th in the championship during the last campaign and any improvements would have been welcome, as he and his team prepare for 2016.

"So that got me excited, that got me pumped for next year knowing that there are big improvements on the horizon and we need them," explained the British driver.

Button said he had seriously considered his options heading into the 2015 campaign already, which merely fuelled speculation about an imminent retirement. However, the outcome of that speculation is not what everybody was expecting.

"Last year I wasn't sure if I'd be racing and it wasn't my choice," added Button.

"This year it was totally my choice and there was a moment where I thought 'I'm not sure I want to do this anymore and be where we are'.

"Obviously if we are where we are right now next year, it is not going to be that enjoyable."