Home Uncategorized Button: P5 was ours before retiring 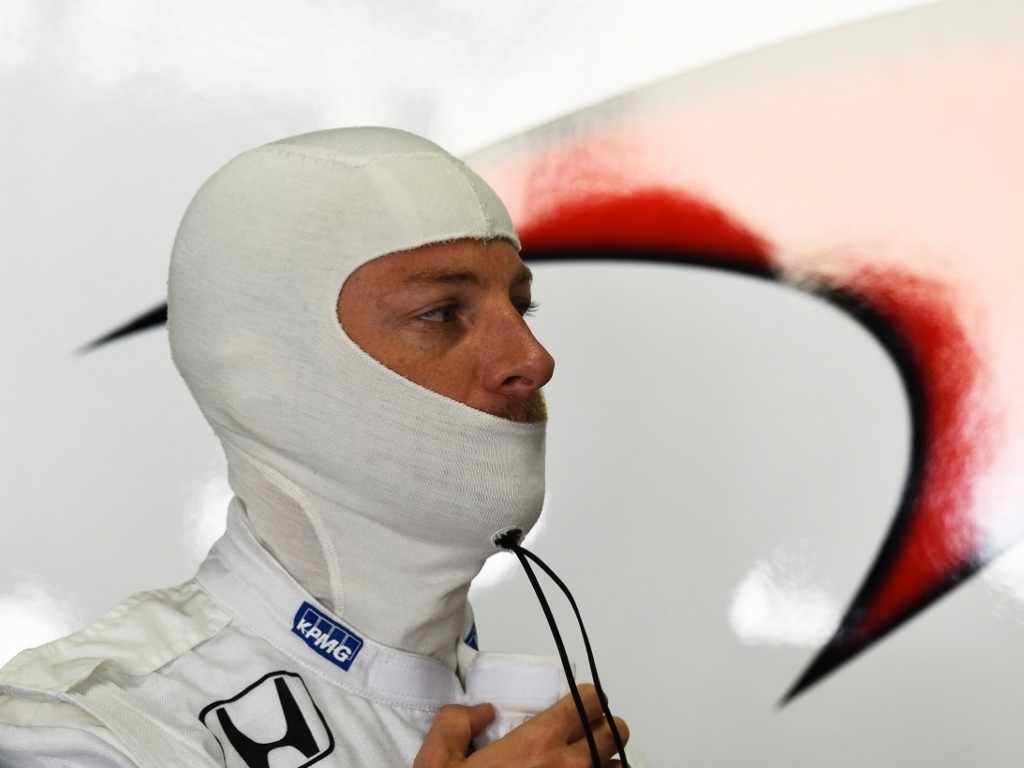 McLaren-Honda driver Jenson Button has claimed that if hadn’t retired on Lap 7 during the Bahrain Grand Prix he could have finished the race in P5 or P6.

The Brit, who started the race in 14th, climbed up to 9th before he had to retire due to engine problems, while his teammate for the weekend Stoffel Vandoorne continued the race and finished in 10th.

“There was a massive loss of power and then the car stopped," revealed Button.

"We had a good start and I was running ninth when the car stopped, saving loads of fuel and just cruising behind the two cars in front. We were going to try something a little bit different.

"It's a tough pill to swallow – the pace was good, just cruising in ninth place behind the two cars in front, saving fuel, saving tyres, getting ready to pounce at the right time – but the right time didn't come.

"The people that I was racing [Grosjean and Verstappen], they are in fifth and sixth. I think we had very good pace today. My long runs over the weekend have been very good. I feel that I could've put the car in fifth, sixth place."

The 2009 World Champion explained that the early retirement hurt even more because after a poor season last year he felt that the car was finally competitive again in Bahrain.

"It was one of those days when a lot of people made mistakes and we should have capitalised, but we couldn't," said the 36-year-old.

"My pace in FP2, Q1 was great, we were very close to Q3. It didn't work out in Q2, we had a problem, we actually know what the problem was now, with the tyres overheating before I started the lap.

"And we had a great start and it was looking like a great race and it's not really going our way. But there are many positives with the team and the car right now, just hopefully we can show it."