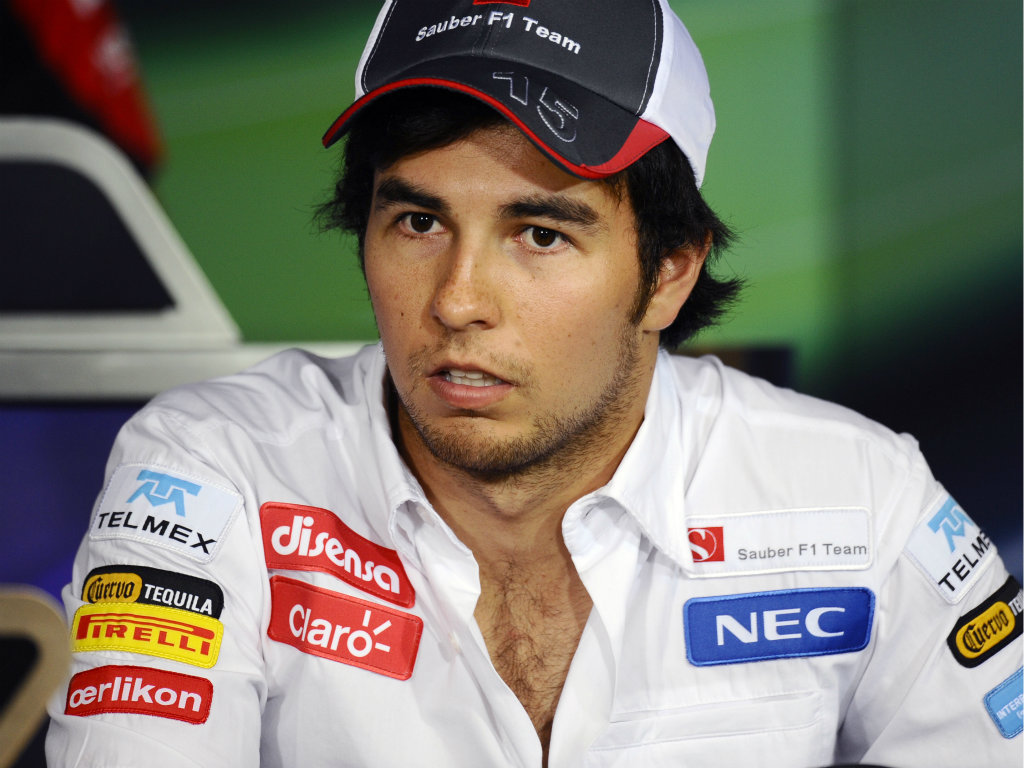 Jenson Button is confident that his new McLaren team-mate, Sergio Perez, has what it takes to thrive at the team…

Jenson Button is confident that his new McLaren team-mate, Sergio Perez, has what it takes to thrive at the team.

Perez replaces Lewis Hamilton at the Woking outfit for the 2013 season and has made his intentions clear from the outset, stating that he believes he can win next year’s title.

However, while Perez’s three podium finishes for Sauber last season were somewhat of a coup, such results are normal at McLaren and poor runs like the one Perez endured at the back end of the year (he failed to score a point in the last six races), are not up to the desired standard.

With this in mind, Button admits that Perez will feel a very different kind of pressure at McLaren.

“I think there is more pressure, but you’re not afraid of the pressure because this is what you think you’re very good at doing,” Button has been quoted as saying.

Despite this, Button is confident the Mexican is up to the task.

“So there is more pressure, but I don’t think he’s going to feel it,” added the Briton.

“I think there’s been a lot of pressure on Checo, especially with all the stuff that’s been said in the media.

“We’ve just got to let him do his thing. He’s going to have an important winter and we’ll see what he can do next year. But I think he’s proved that he has good speed and has a good understanding of a race car.”