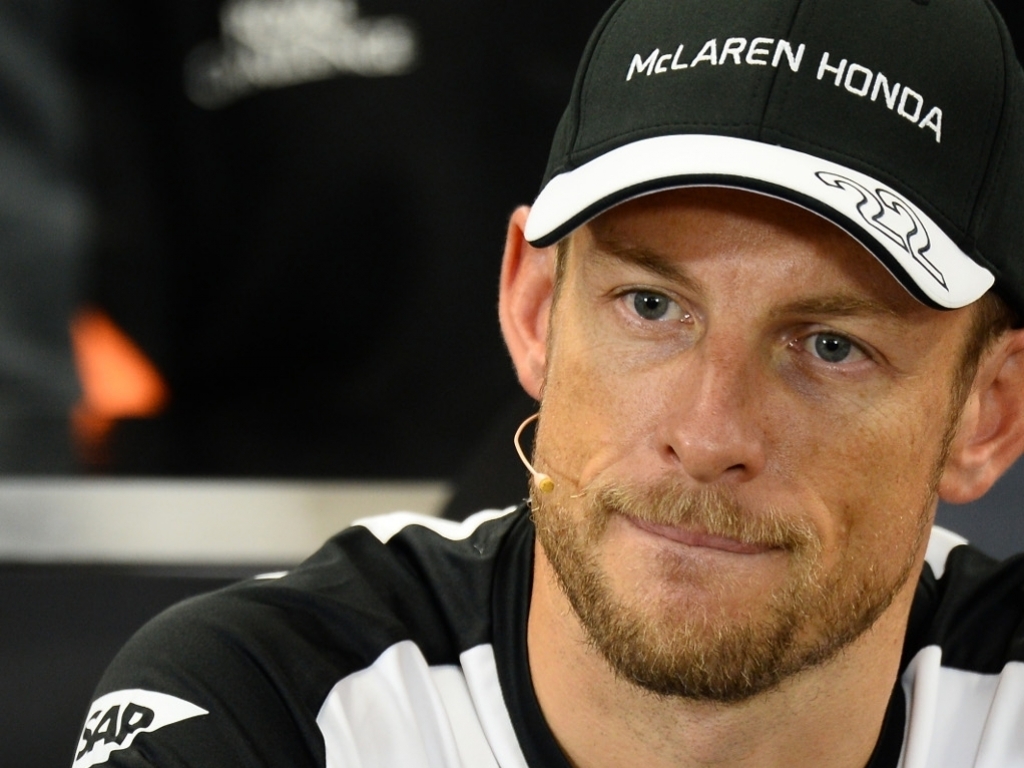 With his plans for 2016 confirmed, Jenson Button has vowed to keep his head down to make sure McLaren improve during the final five races of the season.

Barely a fortnight ago Button was at a crossroads with reports claiming he was set to announce his retirement from Formula 1 at Suzuka. However, the Japanese GP came and went and there was no announcement.

A few days after the race McLaren confirmed that they have re-signed the 2009 World Champion for the 2016 campaign.

Now that he is assured of his race seat for next year, Button is determined to make sure that McLaren-Honda move forward.

"I'm really pleased that my plans for next year have been confirmed – I'm fully committed to this team and have strong faith in the incredibly hard work that's going on behind the scenes in Woking and Sakura," he said. "We'll keep our heads down and keep pushing hard to improve our car at every race weekend."

This weekend marks the second Russian Grand Prix and Button has fond memories of the inaugural event in 2014 as he started and finished fourth.

"In Sochi, I had one of my best results of the year last season, and really enjoyed driving on a new track," the veteran said.

"The surface has a lot of grip, so I'm looking forward to seeing how our tyres perform there. We'll work closely with our guys on both sides of the garage to get the most out of every session and iron out some of the issues we had in Suzuka."