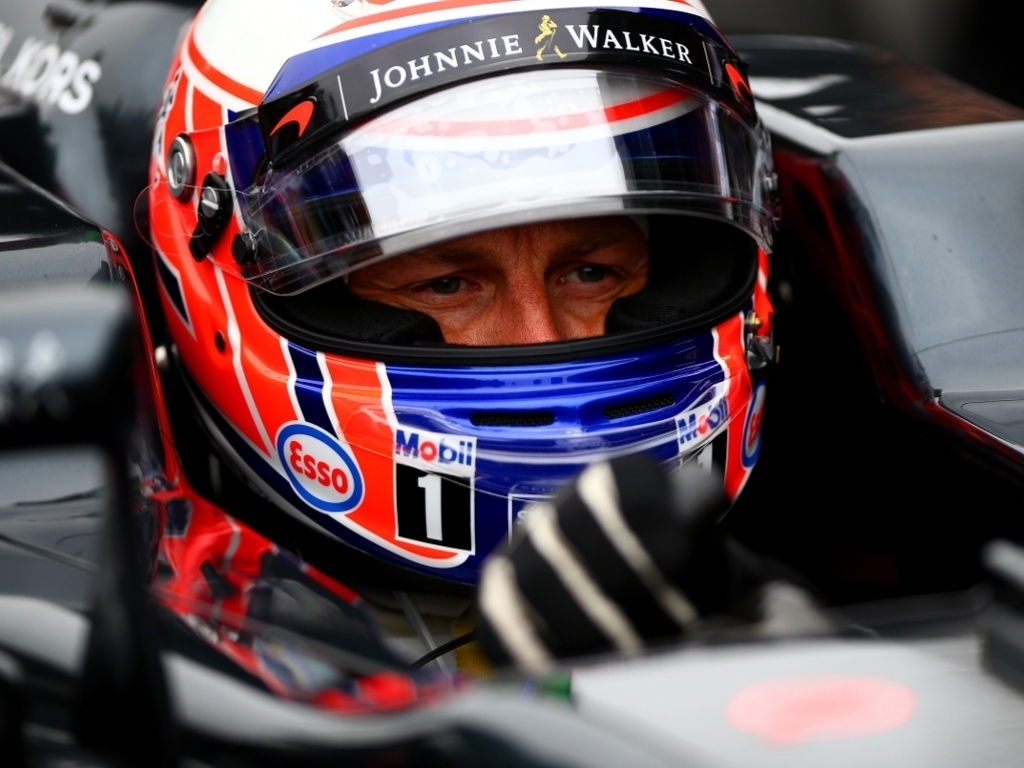 Jenson Button started the Austrian Grand Prix impressively when he pipped Nico Hulkenberg to P2 and went onto claim a respectable P6 at Red Bull Ring.

Matching his highest ever placing in a Honda-powered McLaren, Button seemed in unfamiliar waters when he started on the grid in P3 and then ended up in P2 after the first corner.

However, the Brit already knew that it was always going to be a matter of time before he dropped down the grid, which proved correct once the two Red Bull's and Ferrari's came hounding down his review mirror.

The 2009 World Champion proved that he is a more than decent driver in wet-dry conditions as he continued to battle his way through the track trying to finish as high as possible.

"I knew the race was going to be difficult – starting near the front definitely helps because you can race in clear air and do your own thing a little bit more, but, with two DRS zones around this place, we couldn’t keep the other cars behind," said the 36-year-old.

"While our pace was okay, once a car came past, they could overtake in places we never knew were possible.

"Nonetheless, we beat the Williams cars on sheer pace, and I think we did a great job today with our race strategy.

"We really got the maximum from everything. Through every session, we've been improving; every run we've done, we made the car better and better.

"We did a great job all weekend, but we know that we head to Silverstone not expecting to be in this position next week."