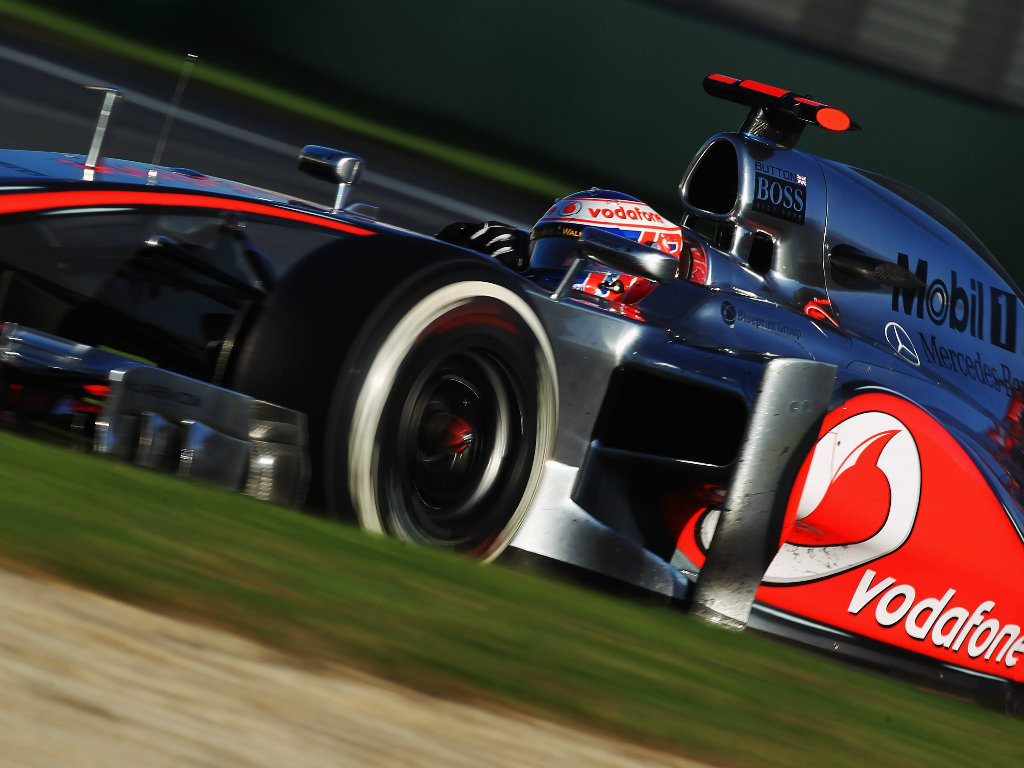 Jenson Button says he needs to get back into the points in Spain after a painful Sunday afternoon in Bahrain.

Button’s 2012 campaign got off to the perfect start with a victory in Australia, however, since then he has alternated podiums with point-less results.

The Brit failed to score at the next race in Malaysia, was back on the podium in China and then into retirement in Bahrain.

As a result, he is only fourth in the Drivers’ Championship, 10 points behind Sebastian Vettel, and admits he needs consistency if he hopes to fight the German for the crown.

“Every race you want to have a good result and you know that a no-score is massive and it really hurts,” the 32-year-old told The Sun.

“You’ve got to be consistently near the front. I don’t think it means you hold back going out for a win.

“You’re not going to hold back if there is a manoeuvre or a move to go for, but consistency is going to be very important this year.

“In your heart we’re all here to do one thing and that’s to be the first to cross the finishing line, but if that’s not possible you’re there to pick up points.”