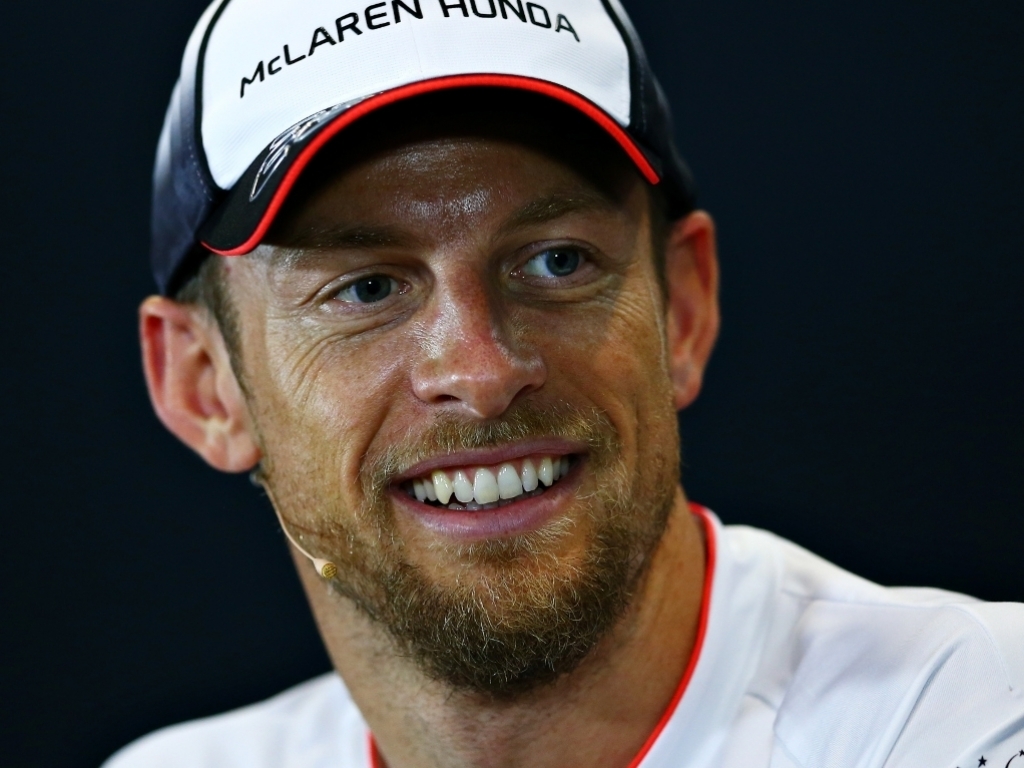 After Red Bull Racing debuted their aeroscreen during FP1, McLaren driver Jenson Button praised the design of the attachement.

As an alternate to the ‘halo’ design, Button is in full support of cockpit protection and added that a driver cannot put their safety at risk because it is not aesthetically pleasing on the eye.

"I think, in a couple of years, if we did go for that design that was on the Red Bull today, we'd look back and think that the cars look weird without it. I used to watch the F1 powerboats in Bristol, and they had the open cockpit for many years but, when they had the closed cockpit, they looked so much cooler. That's not a reason to have that option – it's for safety and we have to have the right option for safety."

Moving onto McLaren's performance in FP1 and FP2, the 2009 World Champion was delighted the way the day panned out and explained that there were certain moments in the day where they were clocking in some real pace.

"The car feels pretty good and, on the prime tyre, we were even quicker – I think P4 or P5," he continued.

"We were a tenth off fifth place, but it is only Friday and we've been very quick on Friday's before, so we will see tomorrow, but I think we have a positive feeling.

"We didn't get the best out of the option tyre, but we will and I'm looking forward to what we can do this weekend.

"We know we're not going to be setting the world alight, as it is a tough circuit for us, especially in the race, but we'll do our best and hopefully we'll be knocking on the door of Q3 and have a chance of scoring some points. If you can qualify well, and can get to P8 or something, you'd take it. I think it is nice for the team and you can still race well from there."