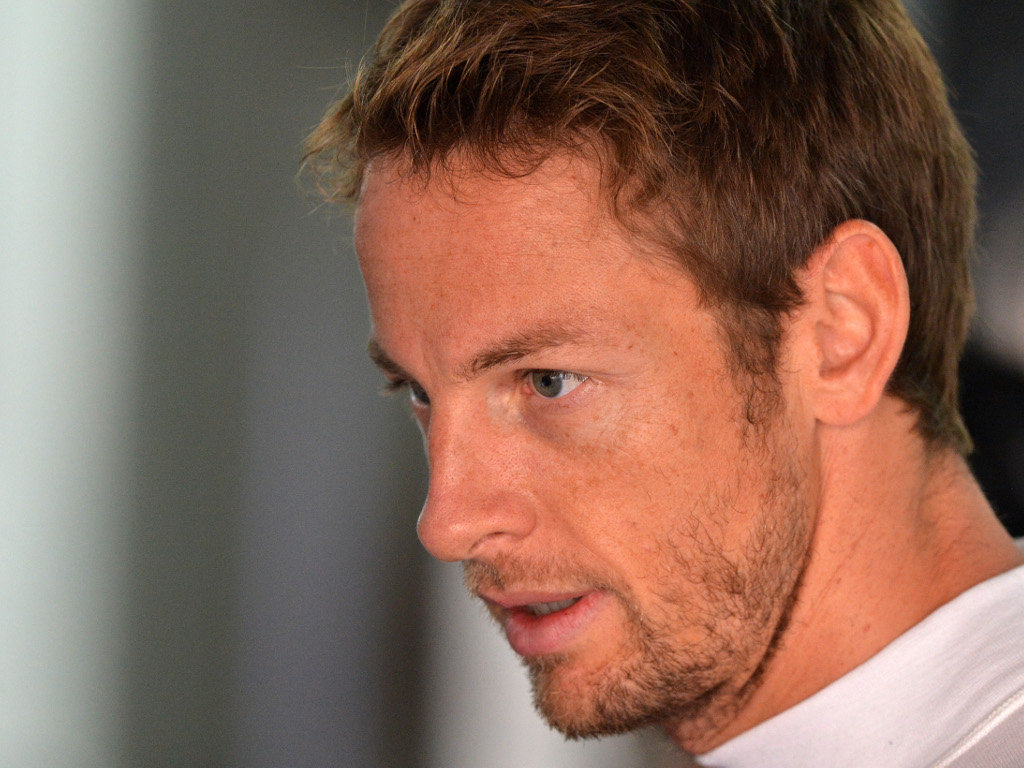 Jenson Button reckons he was caught out by the cooler temperatures after failing to make it into Q3 in Abu Dhabi.

Although Button was sixth quickest in Saturday’s final practice, that took place on a track that reached a maximum temperature of 47’C.

And that was in stark contrast to the temperatures in qualifying which were in the mid 30s.

On the cooler track, the McLaren driver failed to repeat his earlier form and finished down in 13th place.

“It was a puzzling session,” he said.

“I think we struggled to get the tyres working because of the cooler temperatures – I had to take so much rear wing off to try to help balance the car, but it wasn’t enough. We were maxed-out on the front wing, too.

“There wasn’t anything else I could have done with the car to help the front end, since we were already running very low downforce on the rear – as could be seen by our straightline speeds.

“It’s quite frustrating, because in FP3 this afternoon we looked really promising – sixth-quickest – and the car felt very good.”