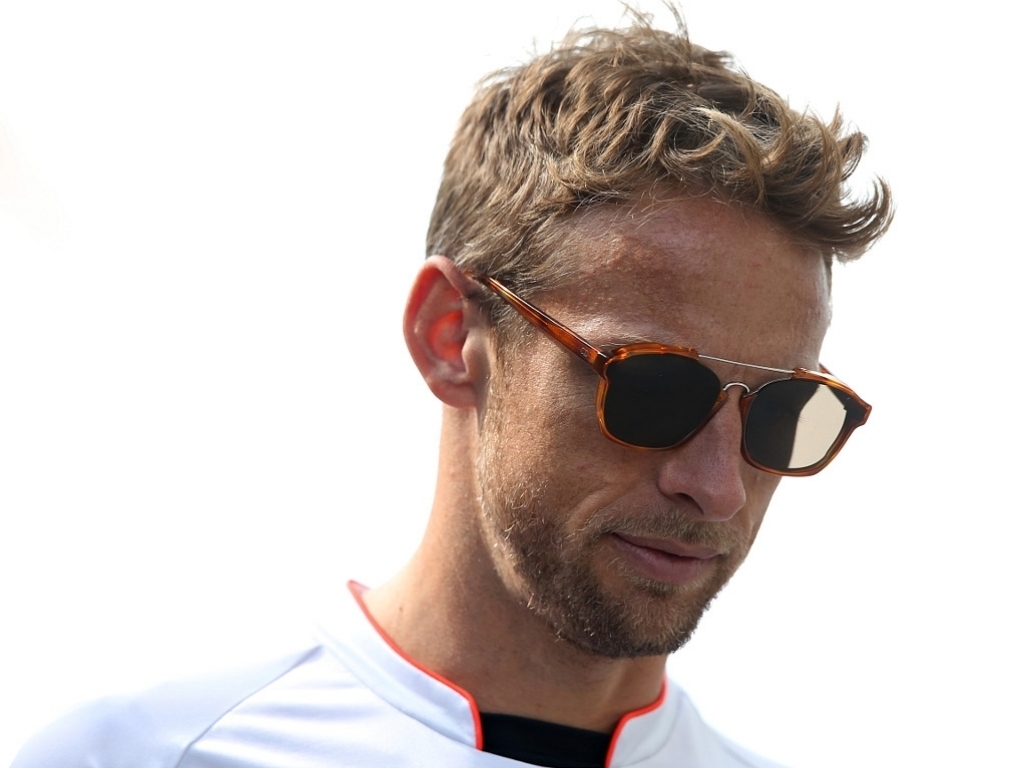 Jenson Button has blamed himself for the mistake that cost him the chance of a top-ten place on the grid in Singapore after hitting the wall and breaking a wheel in qualifying.

Button lost the chance to join team-mate Fernando Alonso inside the top-ten and will start in 12th position in Sunday after his error on turn fourteen during Q2 on Saturday evening.

It was a disappointing end to qualifying for the 2009 World Champion as it happened just as he was beginning to put in some good times.

“Up until qualifying, our weekend had been really tough,” said Button.

“But we made some changes to the car, and it felt really good this evening. It took a few set-up tweaks and I found my confidence, so I was able to get the best out of the car in quali.”

“Then, on my final run in Q2, I went a touch wide at the exit of Turn 14 and just tapped the wall on the exit. The impact broke the left-rear wheel and gave me a puncture – it was my fault.

“It was definitely possible to get into Q3 today: my final lap in Q2 was looking very similar to Fernando’s before the puncture.”

He added that Sunday could be a tough race as the car was not as he would like.

“Our long-run pace means the race could be difficult for us, but there’ll probably be some Safety Car periods and a bit of action, so anything could happen,” added Button.