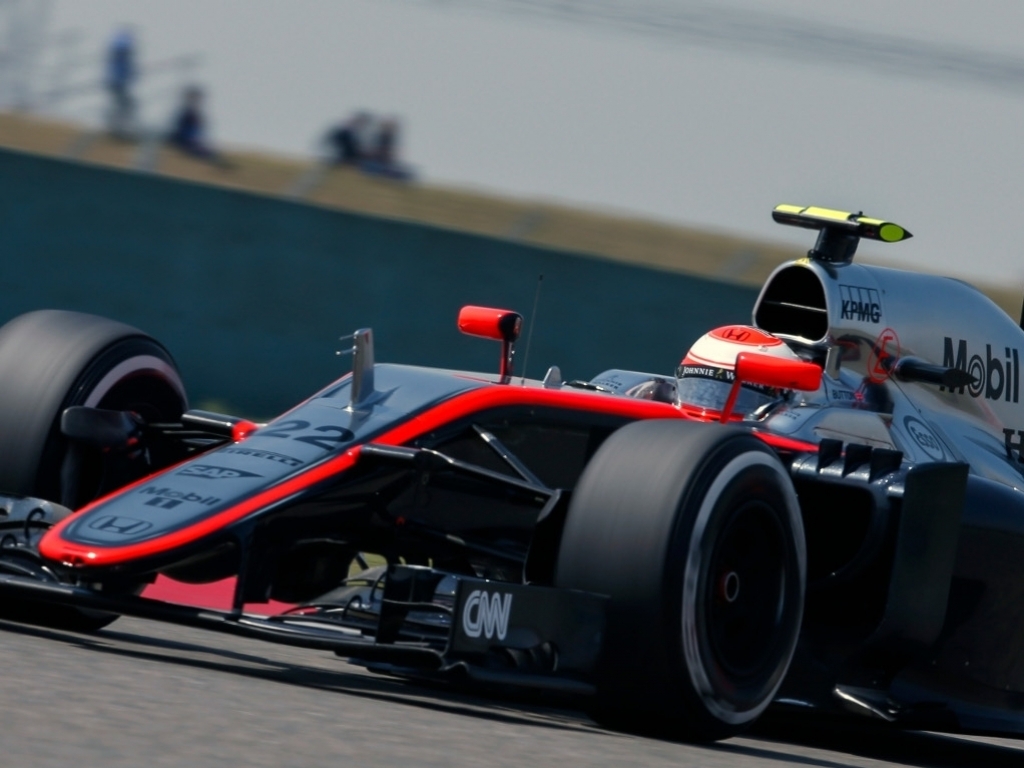 Despite having a car that "didn't feel bad", Jenson Button was left to lament a qualifying that yet again ended at the very first hurdle.

McLaren's qualifying woes continued in China on Saturday as the team slumped to their worst qualifying form since the current three-segment format was introduced.

Neither Button nor his new team-mate Fernando Alonso made it out of Q1 at the Shanghai circuit.

Although the duo were ninth and 12th prior to the final run, they quickly tumbled down the order, lacking the pace needed to challenge.

Button qualified down in 17th place, one place ahead of Alonso.

"The car didn't feel bad so it's interesting when you find a good balance but the lap time is not there," Button told BBC Radio 5 live.

"We've made good improvements this weekend but qualifying just wasn't for us. I'm relatively happy with the balance.

"Hopefully we'll be racing the cars in front tomorrow, but we hoped to be competing with them in qualifying as well."