Home Uncategorized Button ready to up the ante on RBR 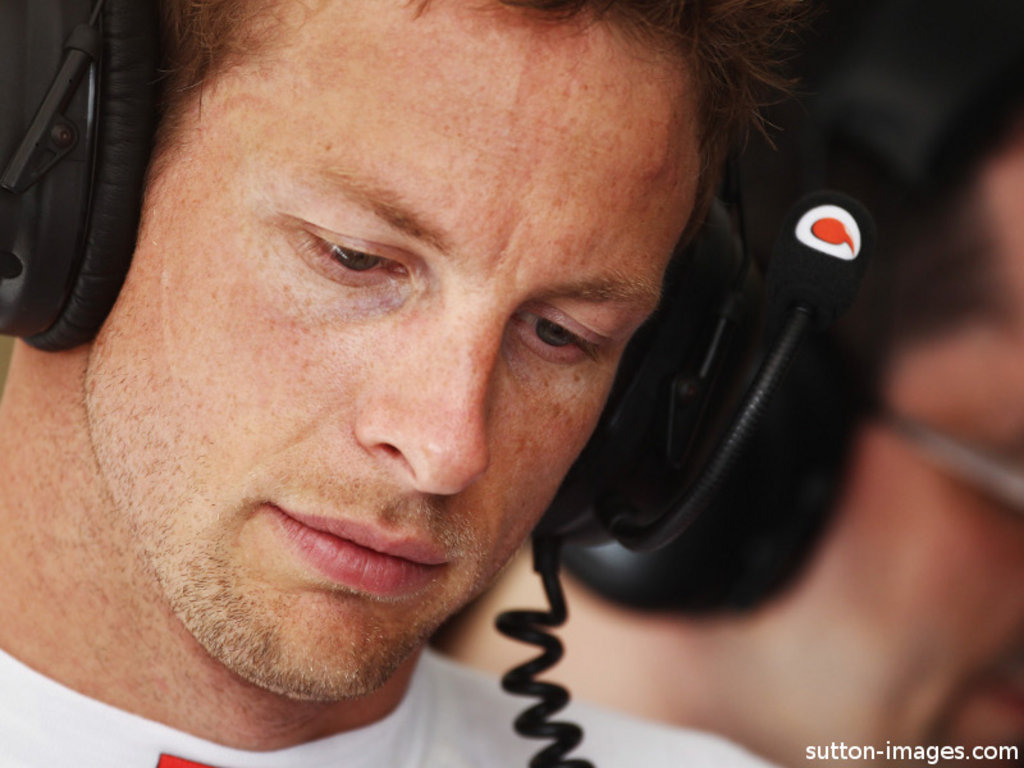 McLaren are determined to put more pressure on front-runners Red Bull at this weekend’s Belgian GP, according to Jenson Button…

McLaren are determined to put more pressure on front-runners Red Bull at this weekend’s Belgian GP, according to Jenson Button.

The Woking-based outfit were the form team before the summer break after Button and team-mate Lewis Hamilton won the Hungarian and German Grands Prix respectively. However, despite McLaren’s impressive showings Red Bull still have a stranglehold on both Championships with Sebastian Vettel enjoying an 85-point lead in the Drivers’ standings and the team leading the Constructors’ table by 103 points.

Button, who is 100 points behind defending World Champion Vettel, feels it will be important to put the heat on Red Bull at Spa.

“It felt great to go into the summer break off the back of the win in Hungary,” he said. “That was a race I think we could just as well have won in the dry as in the damp – which will be worth bearing in mind in Spa, as it’ll probably be wet and dry – and everything in between – at some point during the weekend.

“Once again, our aim will be to put pressure on the Championship front-runners, particularly Red Bull. Our car definitely feels really driveable right now, so I don’t think this weekend’s tyre compound selection will affect us too much. We learnt a lot about the Pirelli medium after the race in Valencia, and I think we’ve moved on quite a bit since then.

“I don’t think DRS will be as critical here as it’s been at some of the other circuits. I’m still not certain where it will be deployed, but there’s always been lots of opportunities to use the slipstream up the hill out of Eau Rouge to pass into Les Combes. It’ll be interesting to see whether DRS can add even more to the show – it should hopefully be another great weekend for Formula 1.”

Button has enjoyed some rotten luck at Spa in recent seasons – in 2009 he failed to complete a lap after a collision with Renault’s Romain Grosjean while last season he made it to lap 15 before Vettel crashed into him.

Naturally the 31-year-old hopes bad luck doesn’t follow him around this year.

“I love racing at Spa, but, unfortunately haven’t done too much of it recently as I’ve been taken out of the last two Belgian Grands Prix through no fault of my own,” he added. “This year, I’ll be hoping for a little more luck!”