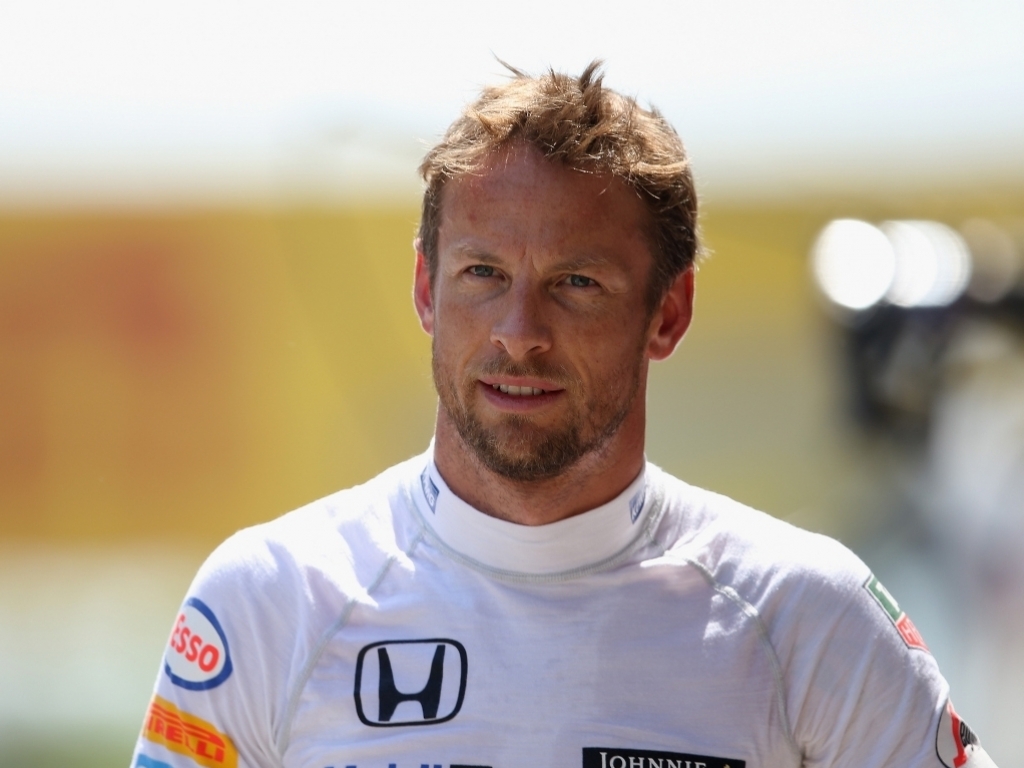 McLaren's points drought is finally over and Jenson Button is happy that they broke their duck "through outright pace" at the Monaco GP.

The renewal of the McLaren-Honda partnership got off to a stuttering start this year, but the MP4-30 has improved over the last few races.

Fernando Alonso predicted points for McLaren in Monte Carlo and that's exactly what they did as Button, who started P10 following penalties for Carlos Sainz and Romain Grosjean, finished eighth.

Alonso also looked good for a top-10 finish, but he was forced to retire due to a mechanical problem.

"It's a very good day. We're not going to pat ourselves on the back too much after P8, but we got the maximum out of the car," he is quoted as saying by Motorsport.com

"The pace didn't seem too bad compared to the cars in front, so I'm reasonably happy – it's good to be so far up, and through outright pace too.

"This is one of the better circuits for us; I don't how we'll be in Canada – low speed corners but long straights.

"We'll have to make the car as slippery as possible if we want to score points again."