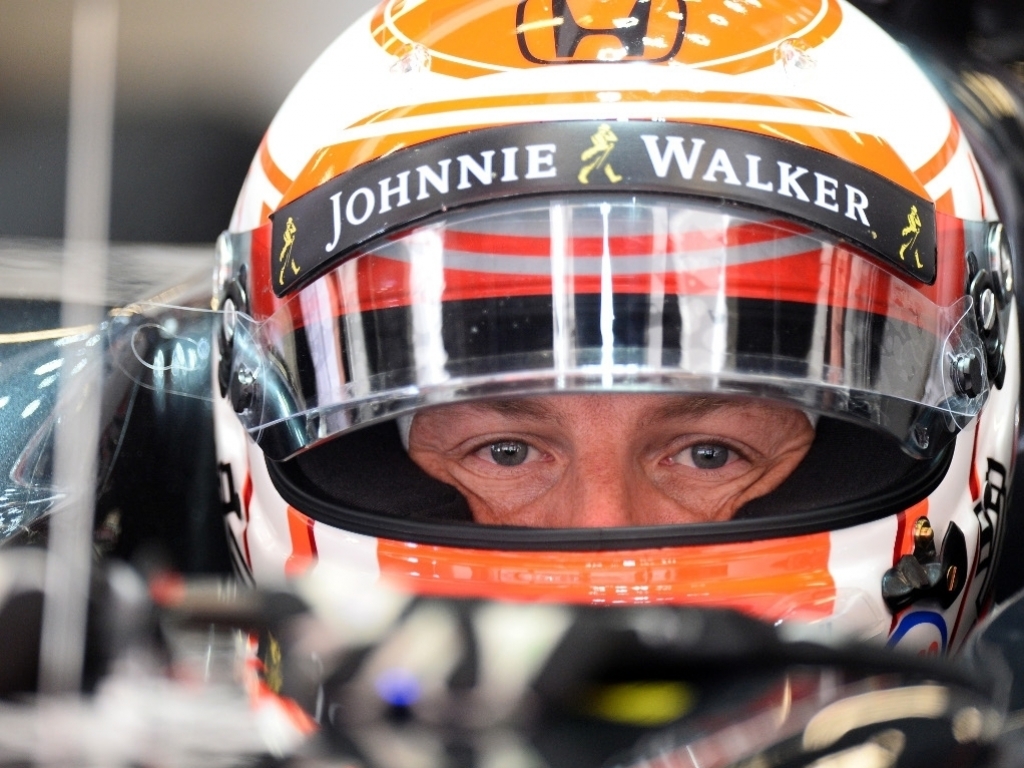 Jenson Button reckons new brakes may have cost him in qualifying as his MP4-30 was "all over the place."

Although the McLaren driver showed improved pace at the Barcelona circuit, progressing to Q2 for the first time this season, he was disappointed to finish P14.

The Brit was heard several times complaining to his pit wall about the handling of his car, stating that it "pulls to the left" whenever he braked for Turn 1.

He revealed: "We put new brakes on for qualifying, I don't know what is going on with them but I had really big issues with the car all over the place."

The Brit at least took some comfort from the fact that Saturday's showing was undoubtedly an improvement for McLaren.

Asked by Sky Sports if it was 'good to see yourself ahead of both Force Indias and both Saubers," Button said: “Yes, but you always look ahead, never behind.

"We hope that we can be relatively competitive tomorrow and have a reasonable race and then at the next one make another step forward.

"It is good progress, both of us through to Q2 and it is not like people had issues like in Bahrain. So it is good and we should be happy with the progress we are making."