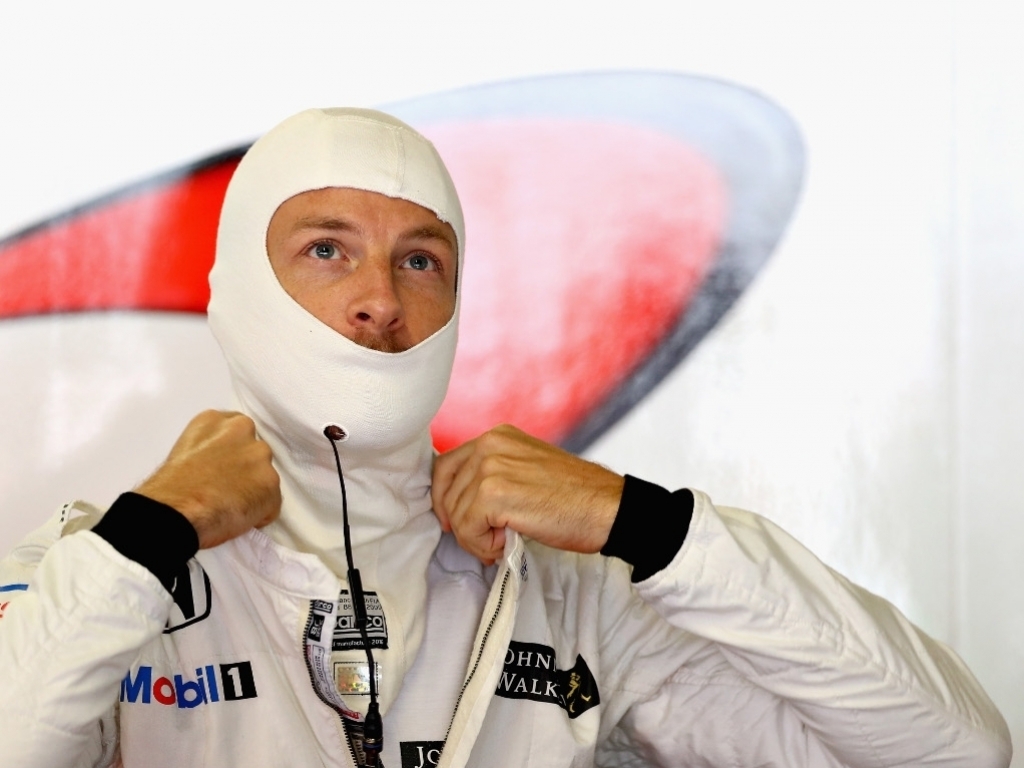 Button started Sunday’s 53-lap grand prix from the very back of the grid after taking his sixth engine of the season.

That put him on a par with team-mate Fernando Alonso, who was already running Honda’s latest upgrade.

The new engine, though, did little to help Button up the order.

He started P22 and finished P18 as he struggled to make up ground at the start.

“The start was really poor,” he explained. “The problem is it’s all new in the back so I got massive wheel-spin and got left behind.

“I finished 18th so it was pretty horrific but I still had some fun overtaking.”

Button’s team-mate Alonso was also unable to work his way inside the top ten, finishing down in 16th place which meant McLaren-Honda failed to score at Suzuka for the second year running.

Button added: “A very tough day and it’s a shame this is our bogey track as it’s also our second home.

“We’re not quick here but the next race we will be. It can’t all be good.”