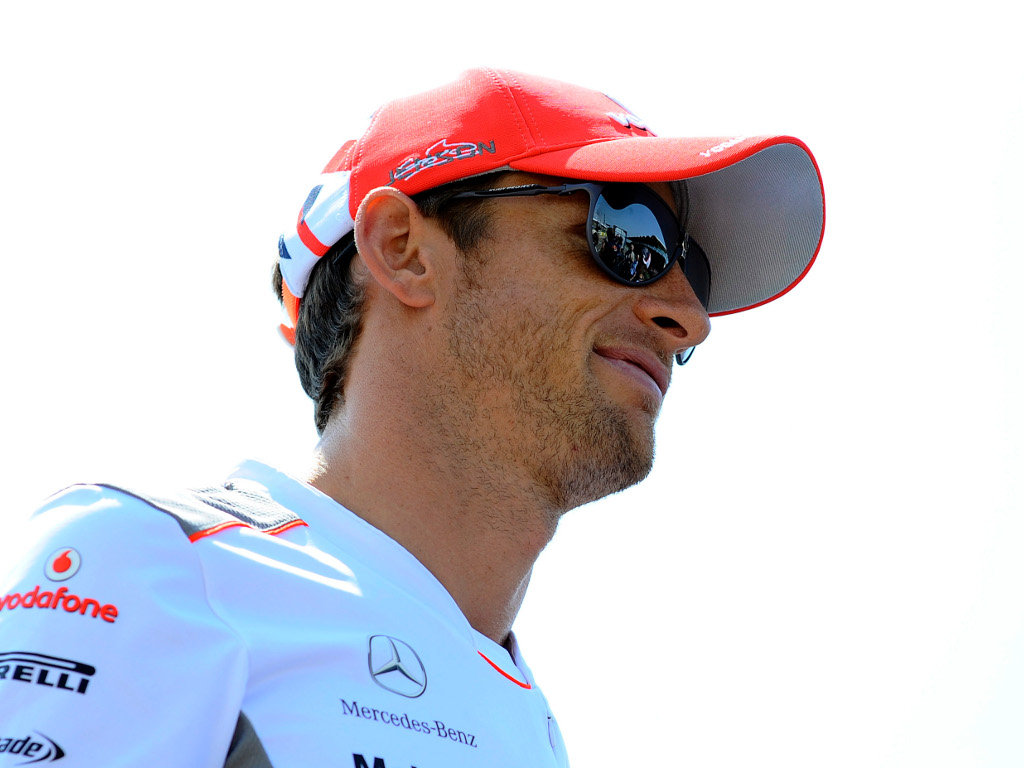 Jenson Button is adamant there is no weight to rumours Ferrari are interested and even if they were, he wouldn’t partner Fernando Alonso…

Jenson Button is adamant there is no weight to the continued rumours that Ferrari are interested and even if they were, he wouldn’t partner Fernando Alonso.

Despite having committed his long-term future to McLaren, rumours persist claiming that Ferrari are keen on Button replacing Felipe Massa next season.

The Brit, though, is adamant there is no truth to the stories and Ferrari have not even spoken to him about it.

“There has always been contact. When I see Stefano (Domenicali) in the paddock we always say ‘hello, how are you?'” he told Italy’s Autosprint magazine.

“But he knows my situation and I know that I have a contract for next year. I see no reason for this to continue focusing in my direction.”

Pressed as to whether knowing that Ferrari want him makes him ‘proud’, Button responded: “Who said they did?

“Well I think if you look at this team, McLaren, you see a team that has achieved so much.

“And if you look at the red team you see the same thing.

“All Italians are passionate about sports, especially motorsport. But for now (McLaren) is the right place for me. Although as I’ve said… never say never.”

Button highlighted one aspect of joining Ferrari that would deter him from the move, Fernando Alonso, who is undoubtedly the number one driver at the Italian stable.

Asked whether he believes Alonso could “divide” the team for another driver, Button said: “If you give him the choice not to then no I don’t think so.

“He is a very intelligent driver and maybe in a parallel universe I would work with him.

“It would be difficult but it is always interesting to have someone next to you who’s so tough, so smart. I admire him as I admired Alain Prost.

“He’s created a great atmosphere around him at Ferrari with very good people. I’m sorry for Felipe, but I think Fernando has the whole team around him.”