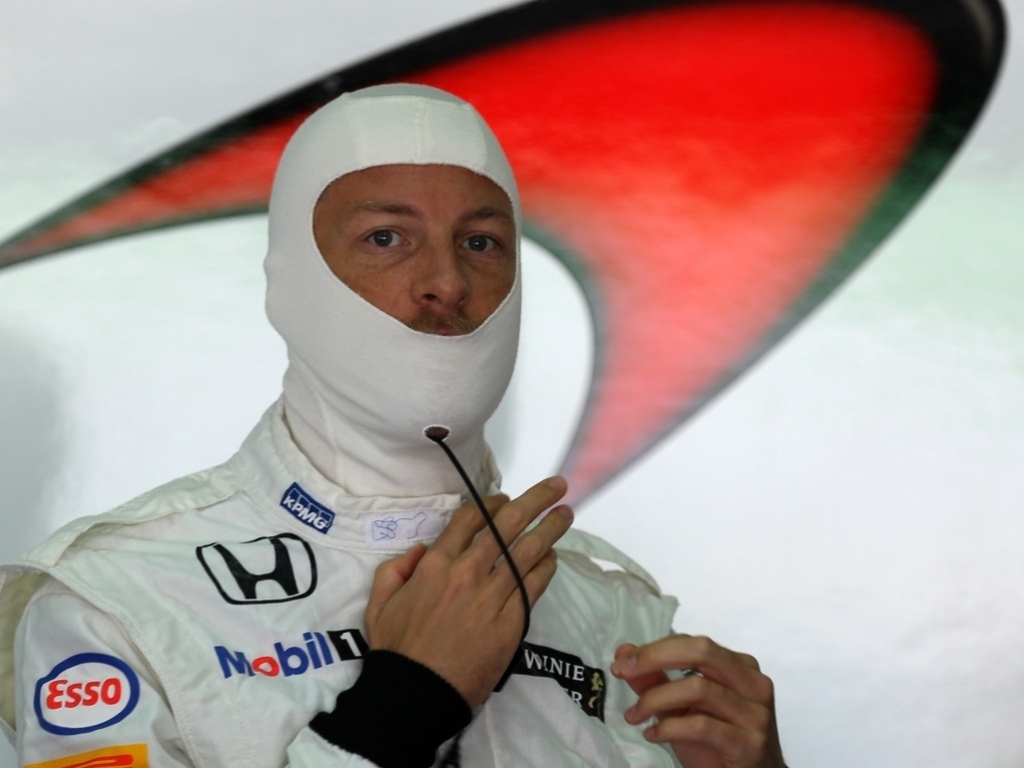 It has been confirmed that Jenson Button is using a new engine at Sepang after his previous unit had an ICU problem.

On a weekend where McLaren-Honda are once again struggling for pace, reliability has also hit Button – and hard.

The Brit's engine was changed overnight due to a problem with the ICU. McLaren also installed a new turbo charge and MGU-H.

And that means Button has just three of each component remaining for the season.

The good news, though, is that number could be up to four if the powers-that-be ratify a change to five engines for the season.