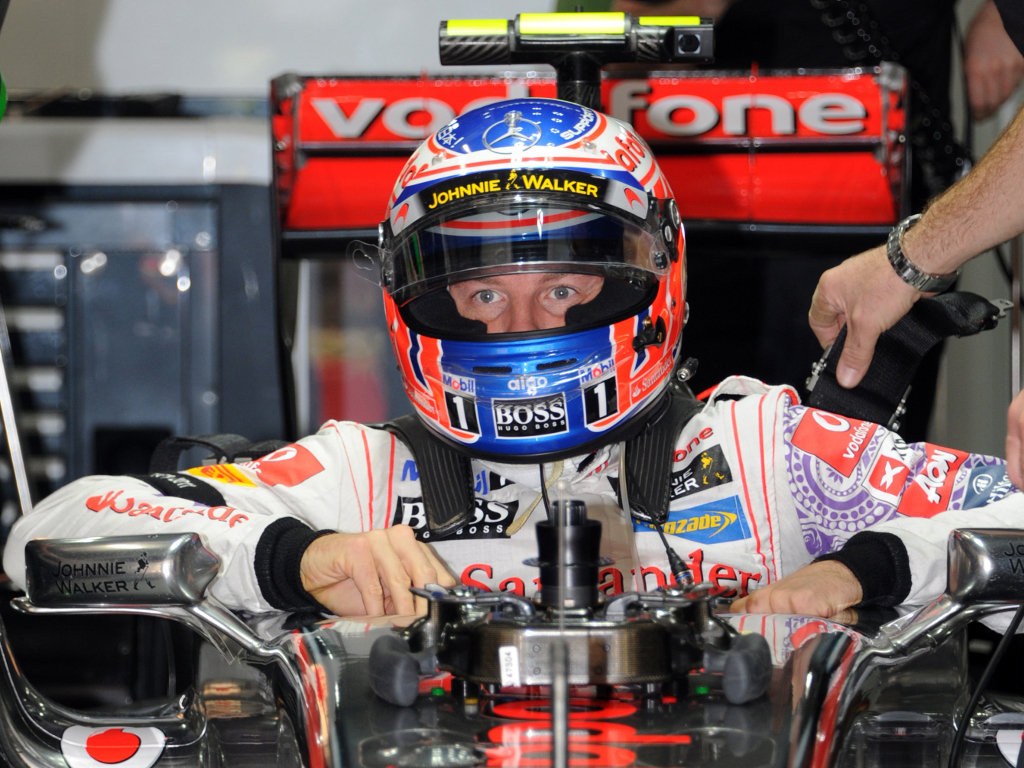 Jenson Button admits it would be “nice” to finish second in the Championship as it would mean he had beaten some “unbelievably quick” drivers.

With just two grands prix remaining this season, Button is leading the battle for runner-up in the standings on 240 points. However, he has three rivals hot on his heels.

Fernando Alonso is 13 points adrift of the McLaren driver with Mark Webber a further six behind and Lewis Hamilton 19 behind the Red Bull racer.

“It’s nice to know that if I do finish second I will have beaten a Red Bull (Webber), which is good,” said Button.

“Sebastian has done an unbelievable job this year, but he still has a team-mate, and to beat a guy in a Red Bull is great every time.

“And when Fernando (Alonso) is in tune with his car (Ferrari), it’s great to beat him because he is super fast, and then there is also my team-mate (Lewis Hamilton) who is unbelievably quick.

“So yeah, it would be nice to finish in front of them in the Championship.”

But more than second place in the Championship, Button wants another race victory to go with the three he won in Canada, Hungary and Japan.

“As I’ve said before, if I could get another win then that would mean so much more to me this year,” said the McLaren driver.

“I’ve three already, and I’d like another in Abu Dhabi, Brazil, or maybe even both.

“Quite a few times this year, especially over the last few races, I have been the closest guy to Sebastian when he has won.

“We’re certainly closer now than we were this time last year at the end of the season.

“We’re much stronger at the moment, we’re in a good place right now, which is a positive.

“We’re still not quite as good as the Red Bulls, but they’re not a big chunk ahead of us. It’s very, very close.

“But when they get into the lead they don’t make any mistakes, so it’s tricky.”