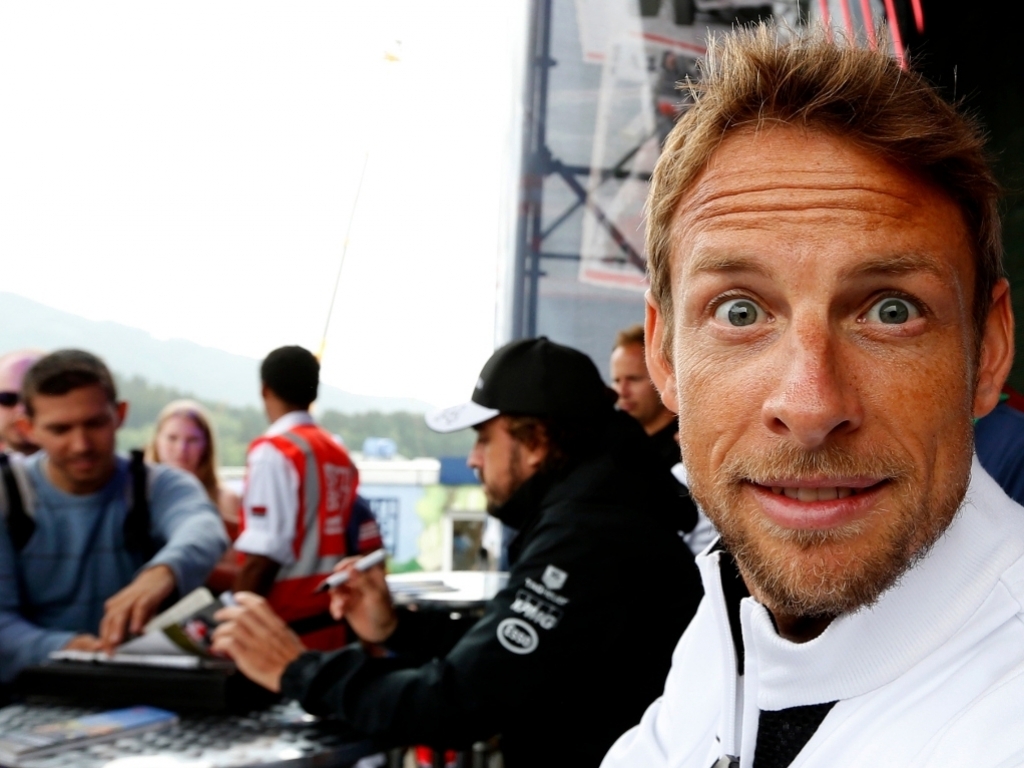 Former World Champion Jenson Button in reportedly in talks with the BBC to co-host Top Gear with Chris Evans.

Radio 2 DJ Evans has already been confirmed as new lead presenter of the popular show following the departure of Jeremy Clarkson, but the search for Richard Hammond and James May's replacements continues.

Motorcycle racer Guy Martin and actor Philip Glenister have all been linked with the position in recent weeks while BBC F1's Suzi Perry and model Jodie Kidd are reportedly in the running for the female job.

Button, though, is the latest to join the list of candidates with the Daily Mail's Sebastian Shakespeare reporting: "I hear the 35-year-old driver is in talks with the BBC."

He adds that a source confirmed that "an announcement is imminent".

Button's Formula 1 future remains unclear with McLaren admitting even though they have an option to retain the 35-year-old next year, they are yet to decide if they will hand him a race seat.

The 2009 World Champ, though, has been linked with a move back to Williams, but he also admitted that he won't hesitate to quit F1 if he feels the time is right.