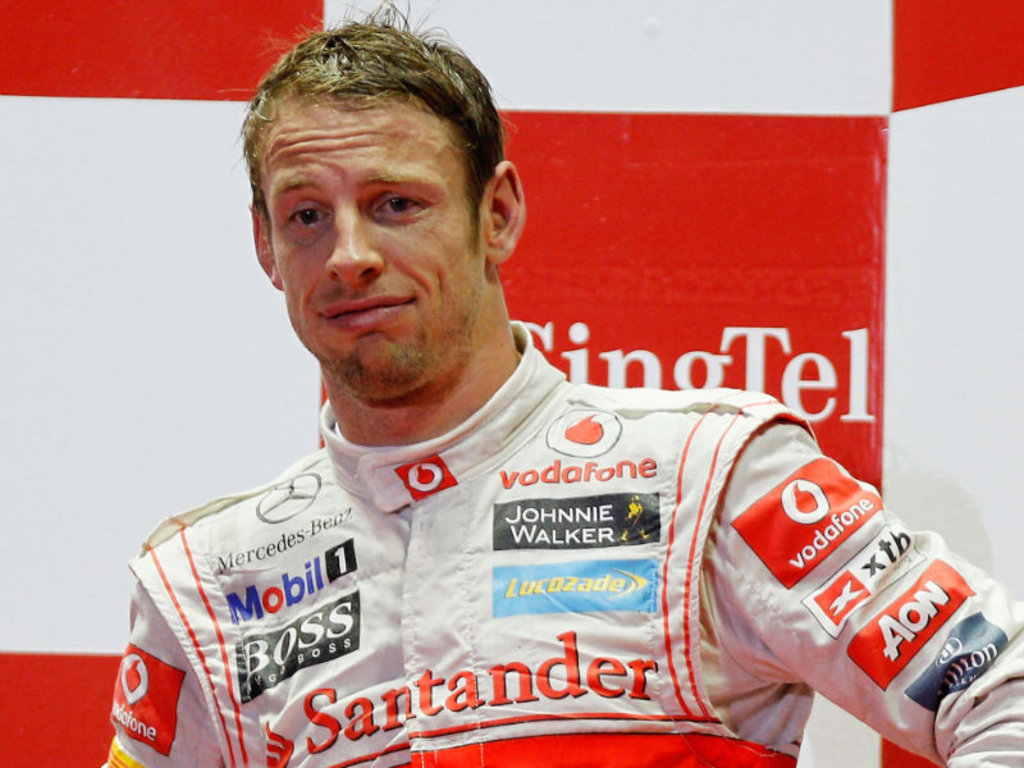 McLaren have finally ended speculation over Jenson Button’s future by confirming he has signed a new multi-year contract with the team.

The Woking-based outfit announced in September that they would take up an option to retain Button, who joined them on the back of his 2009 Championship success with Brawn GP, for the 2012 season.

However, media reports claimed that confirmation of the deal was being held up as McLaren wanted Button to stay beyond 2012 while the former World Champ wanted the team to take up the option for next season only before starting discussions on a longer contract at a later stages.

Speculation also linked Button with a move to Ferrari in 2013, but the rumours have now been put to bed with McLaren confirming that he has signed new contract.

‘Jenson’s re-signing is a move that will strengthen Vodafone McLaren Mercedes’ long-term stability as it continues to grow and develop its race-winning form into further world championship successes,’ the team said in a statement.

Button feels he can achieve his ambition of winning World Championships at McLaren.

“I’ve never felt more at home at a team than I do at Vodafone McLaren Mercedes,” Button said.

“I’ve won four of the greatest races of my life here, I’m currently lying second in the Drivers’ World Championship, and I feel that I’m driving better than ever. You can only achieve that with the right level of support – and I truly believe that the passion and determination to win are stronger here at Vodafone McLaren Mercedes than anywhere else.

“As a grand prix driver, those are incredibly powerful feelings to share and be part of, and they’ve only reinforced my desire to commit my long-term future to this team.

“I’ve made no secret of my ambition to continue winning races and World Championships, and I fully believe this is the place where I can achieve those aims.

“We at Vodafone McLaren Mercedes know how to win, and we’re busy refining an organisation that will enable us to keep on doing that for years to come.”