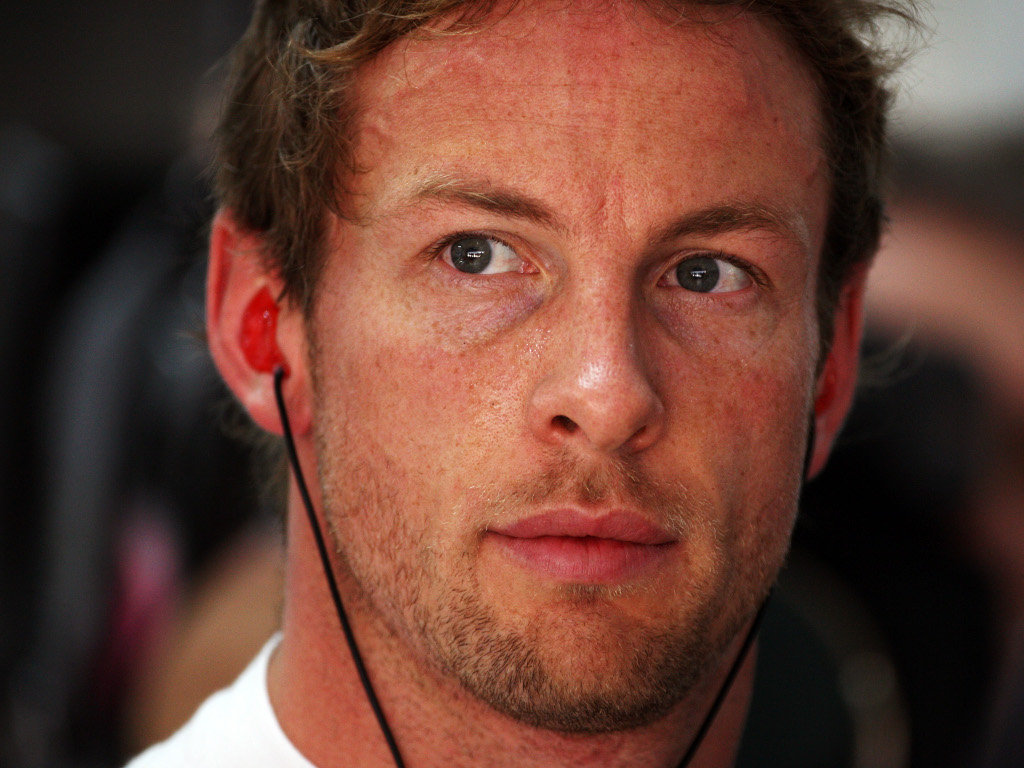 Jenson Button has added his name to the line-up of top notch drivers who will take part in a memorial kart race in honor of the late Dan Wheldon.

Last week, it was announced that a memorial kart race will be held at Daytona Milton Keynes, which is about 10km from Wheldon’s Emberton hometown, on December 5th.

The event will have been 25 and 30 teams of four people each including a professional driver and three members of the public will take part in the two hour endurance race aboard DMAX 125cc two-stroke water-cooled karts.

Race organiser Johnny Mowlem, a long-time personal friend of Wheldon’s and a successful sportscar racer, said: “I just wanted to put together an event to honour Dan.

“Aside from raising funds for one of the family’s chosen charities, I wanted to bring together people who knew and raced with Dan, to have some fun in his honour and give him a send off he would have been proud of.

“The event has the full support of Dan’s family and his dad and brothers will be taking part and share in the evening. I hope members of the public will also appreciate the opportunity to take part and remember one of Britain’s most successful and charismatic Champions.”

All money raised from the event will go to Wheldon family’s nominated charity the Alzheimer’s Society.