Home Uncategorized Button ‘stayed a year too long’ in Formula 1 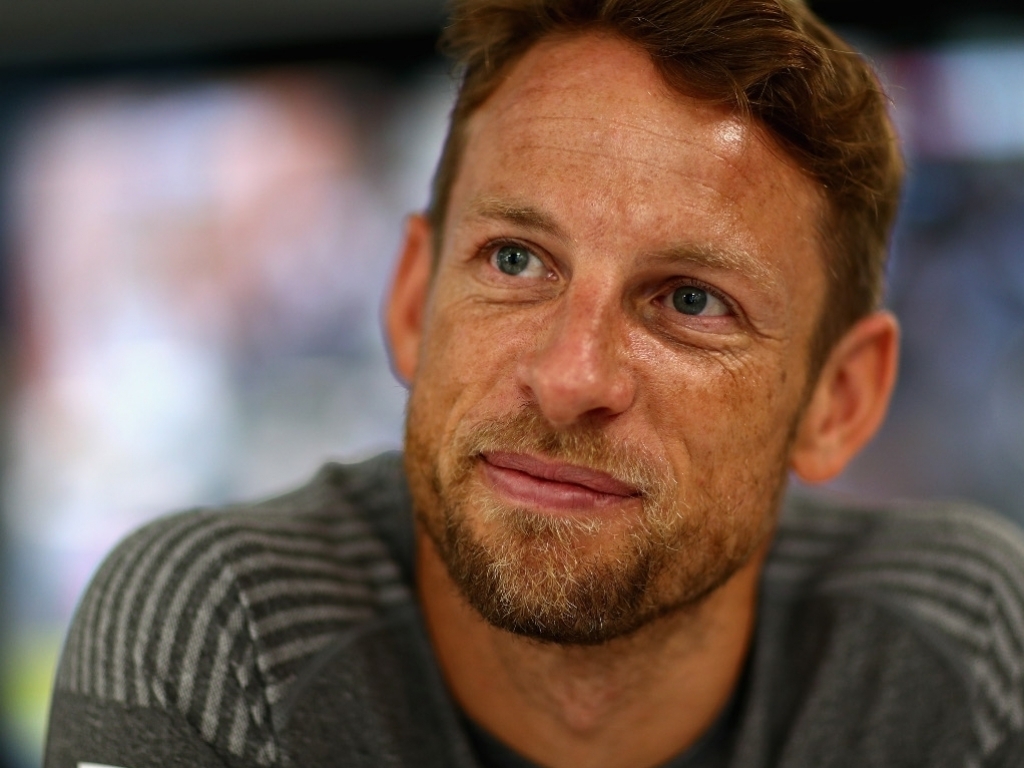 Jenson Button has been reflecting on his time in Formula 1 following his decision to step away from a full-time role this season.

The 2009 World Champion took part in the Monaco Grand Prix as Fernando Alonso's stand-in and also featured in the Super GT Suzuka 1000km race, but the Brit believes he made the right call to take some time away from motorsport.

"It has been lovely and it has been necessary as well," Button said at a media session at Suzuka, in his role as McLaren brand ambassador this weekend.

"Lots of things have happened in my career that I have not had time to think about at the moment in time.

"I've needed this year to sit down and have a little chat to myself about what has happened. It has been good.

"Obviously I did the race in Monaco, the race we can forget about, but qualifying I loved.

"Driving these monsters in Monaco…and the other race that really stands out is this one, driving a 2017 car must be pretty special. But do I miss F1? No.

"I miss racing. I've sort of fallen out of love a little bit with motorsport. I think that maybe I left it a year too long racing in F1."

Button also conceded that his Monaco Grand Prix run gave him all the confirmation he needed that he would not be tempted to make a return next season.

He added: "It was nice to have another taste of it and have a taste of these cars but it also made me realise that… I mean Monaco is a crazy weekend anyway, it's very different to anything else but I knew that when I finished that weekend that I was not going to be back."