Home Uncategorized Button: Still a lot of work to do 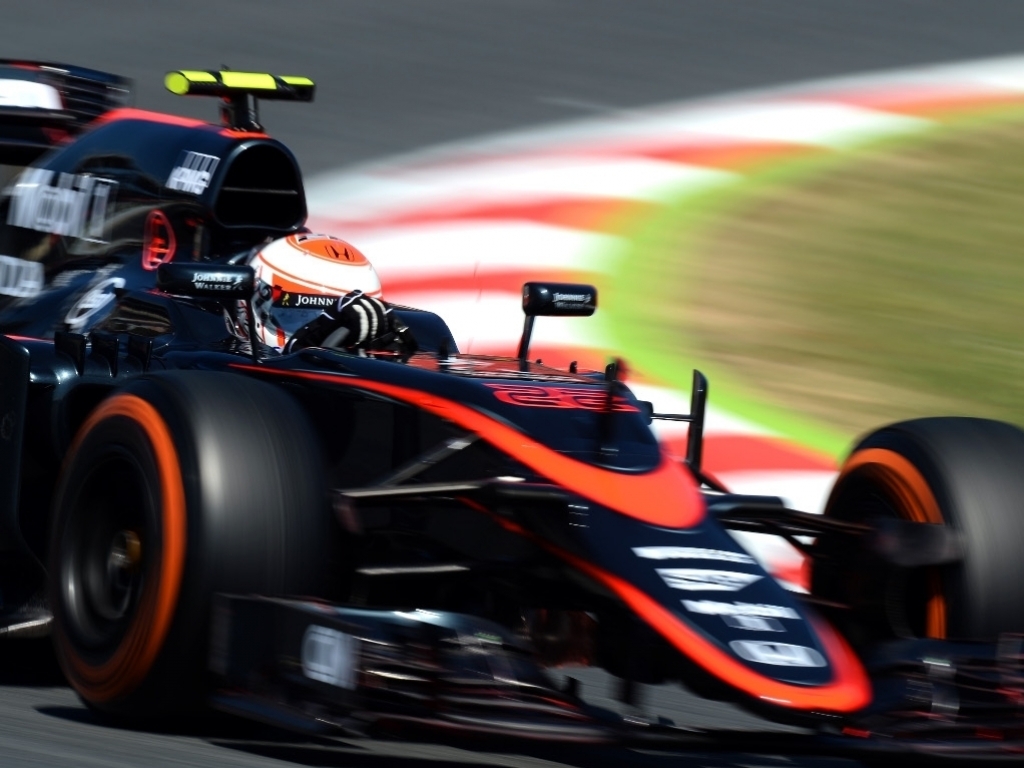 Booking a spot in the top ten on Friday's timesheets, Jenson Button has warned it may not continue through to Saturday's qualifying.

The McLaren-Honda driver completed Friday's practice at the Barcelona circuity in seventh place with his 1:28.494 putting him 1.642s off the pace set by former team-mate Lewis Hamilton.

It was a good showing from the Brit and undoubtedly McLaren's best finish to a session to date this season.

However, Button has urged caution.

"It is the closest we have been (to the front) all year," he said. "It is always nice seeing the timing sheets but it is only practice so we don't know – we will see tomorrow in qualifying.

"We always seem quicker in P2 than in qualifying but hopefully we can have a nice, clean weekend and we will see where we stand but I would say it is a promising day when you compare us to the front guys."

The Brit also spoke about some of the upgrades that McLaren introduced for this weekend's Spanish GP but says it is still too early to know what worked best.

"The front-wing angle was incorrect (in first practice) it needed a bit of rebalance but we tried three different front wings today," he told PA Sport.

"Nothing is better, nothing is worse, we don't know yet. We need to look at the data and find out.

"A lot of set-up changes and different things on the car today but hopefully we can get a lot of information and sort out what is best for tomorrow."

He added: "There is a lot of work for us to do in every area to optimise what we have. It has been a good day – but lots to do to figure out why we can't do certain things."