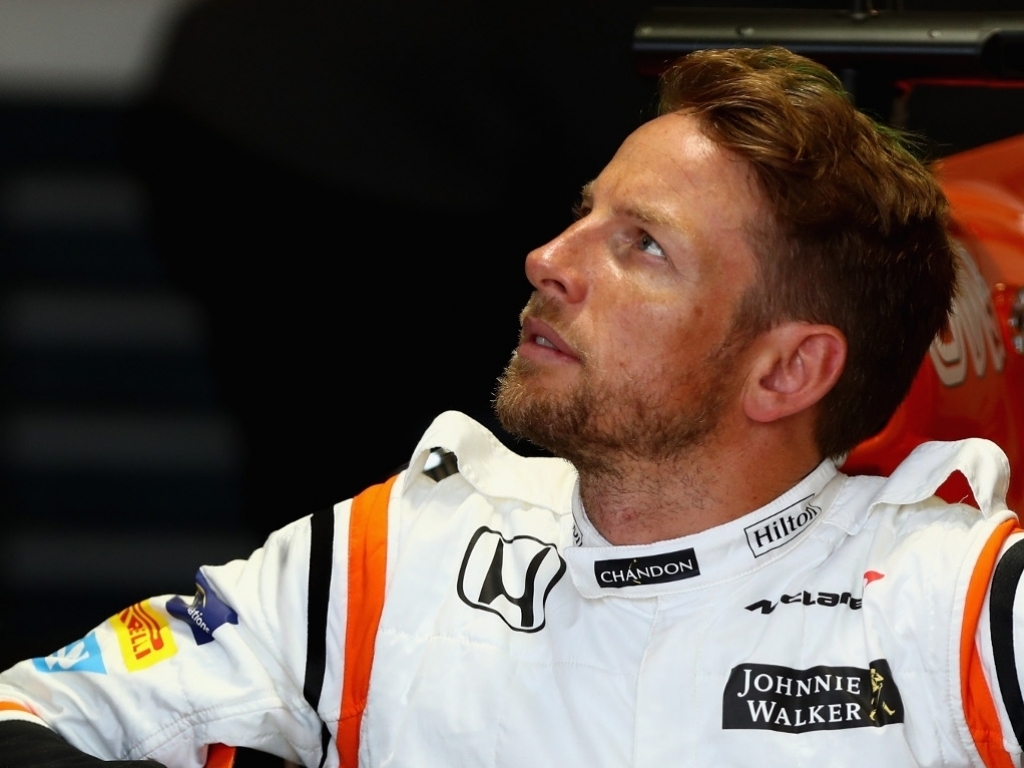 Well known for complaining about a lack of grip, Jenson Button had the opposite problem in FP2 in Monaco, saying there was more grip than he was used to.

On Thursday, Button returned to the cockpit of a Formula 1 car for the first time since November last year.

Despite that there were no signs of rust on the 2009 World Champion who was 12th quickest in the afternoon’s practice.

It was, however, a smooth session for the Brit who found something have changed.

“I struggled a bit with FP2 with the extra grip,” he said, “struggled to find my feet, because you have to brake so much later than I’m used to here in Monaco and carry so much more speed.

“I’m braking in places I’ve never braked before at Monaco!

“And the grip levels were the same for years, and now it’s different – it’s got a lot more grip than I’m used to.

“I came in after FP1 and told the engineers it didn’t feel that different to last year, but then FP2 came and it was so much faster.”

He added: “Having that confidence is difficult, because you think you’ll lock up braking up that late, but it’ll come in

“Hopefully, with the day off and time with the engineers, I can find that confidence.”

The Brit reckons there will be more to come on Saturday as he adjusts to be back in a race car.

“The objective is to keep having fun and prove myself. I’m really enjoying driving this car and the updates, hopefully we can squeeze some more out of it.

“I drove a rallycross car back in January, and that’s all I’ve driven since Abu Dhabi in November. I’ve done one day in a racing car completely different to an F1 car in seven months.

“I thought that it would feel really weird, but it doesn’t, which is nice. A lot of it will come from me figuring out the braking and gaining the confidence to brake late enough and hard enough.”