Home Uncategorized Button sure Vandoorne will be ‘fine’ 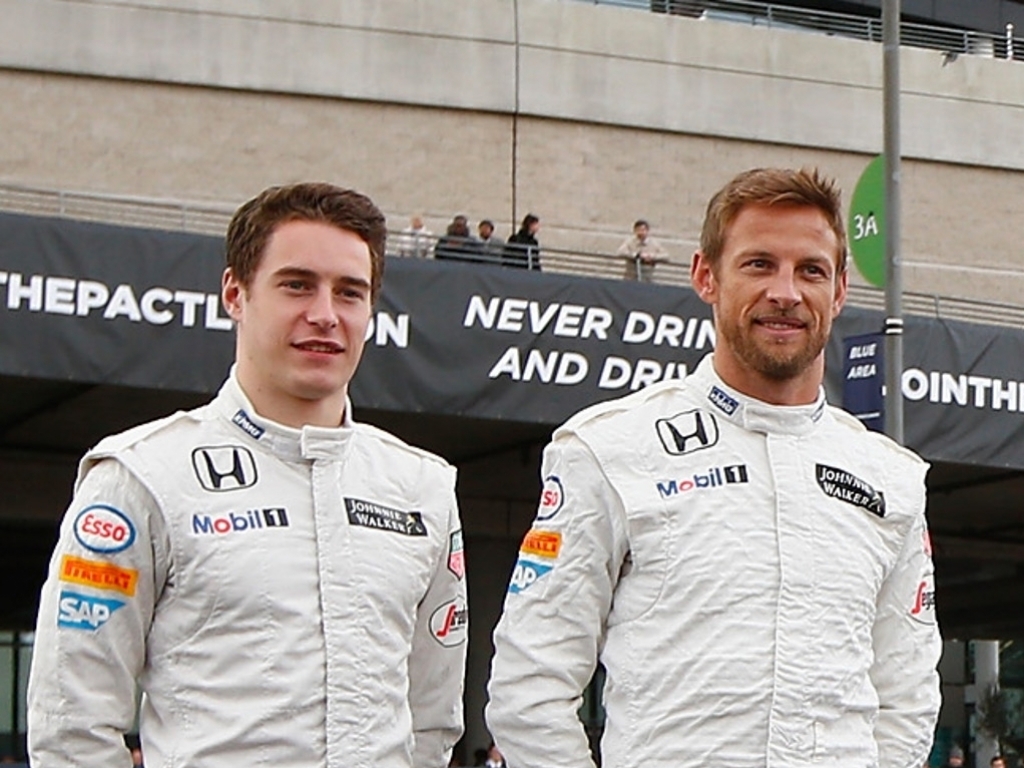 Jenson Button sees no reason to worry about Stoffel Vandoorne ahead of his grand prix debut, confident the test driver will do just "fine.".

Vandoorne was given a late call up on Thursday after regular race driver Fernando Alonso was unable to pass his medical check.

The Spaniard later revealed that he still had fractured ribs from his Australian GP crash but had hoped to race anyway.

The FIA doctors, though, would not give him the go-ahead and McLaren were forced to call up test driver Vandoorne, who will make his debut this weekend.

Despite the late notice Button believes his Belgian team-mate will acquit himself just fine.

“It's obviously a very late call for Stoffel but this team is very good at preparing its drivers," he said.

“Stoffel is obviously a very experienced driver, he’s raced here a couple of times and he won here last year.

“There are obviously a few things for him to learn but more in terms of controls and what have you for qualifying and the race, but he knows what a racing car is and I'm sure he will be fine and will give good feedback which is exactly what we need.”

The Brit, though, says it is "shame" to have lost Alonso for the weekend as the double World Champion's input is also valuable.