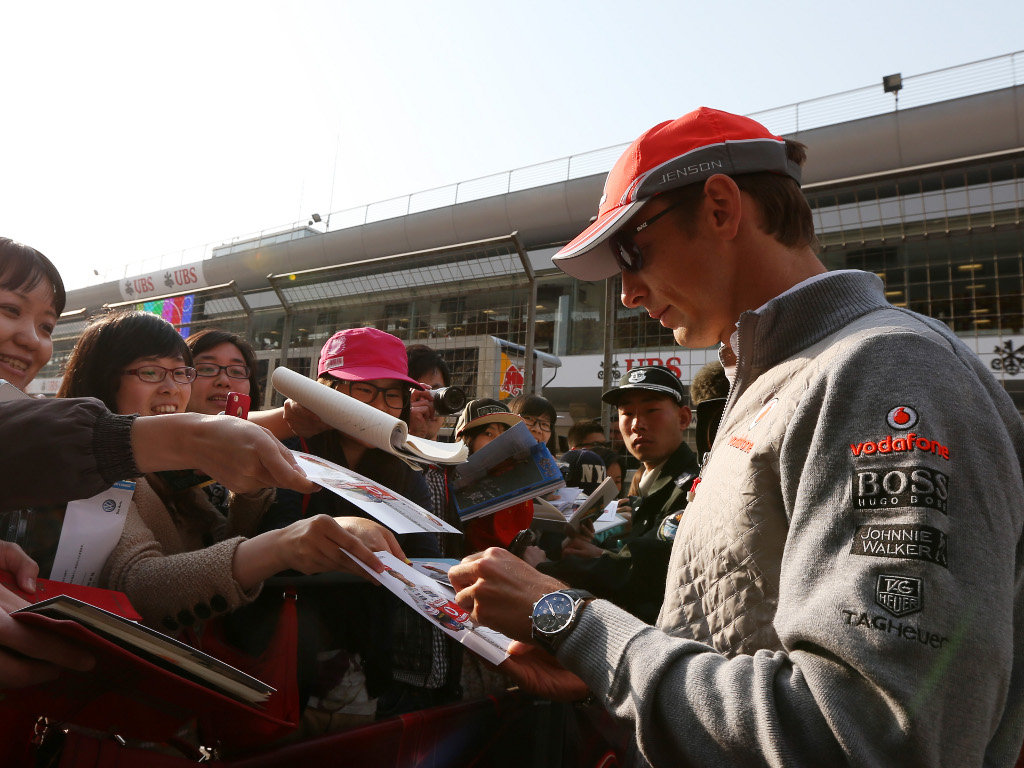 Jenson Button says he’s “surprised” by Sebastian Vettel’s recent behaviour and comments as it is not what is required of a three-time World Champ.

Vettel made headlines last time out in Malaysia when the German stole the victory from team-mate Mark Webber when he flouted team orders and overtook the Aussie.

The Red Bull driver’s behaviour had divided opinion especially after he came out on Thursday saying he would have no qualms about doing it all over again.

And although some support the winner-takes-all mentality, saying it is pre-requisite for greatness, Button disagrees.

“I’m surprised he said that, personally. He’s such a talented driver and he seems like a driver that the team love.

“Obviously, he’s done it once. He knew what he was doing. We all want to win, but if you’re told to hold station and you know that’s the rule before the race, kick up about it before the race. Don’t just do the opposite in the race.

“I think that’s the biggest issue. If we had that issue (at McLaren)…first of all, I wouldn’t have agreed before we went racing. In the race, you have to do as you’re supposed to do, which is hold station.”

The Brit, though, reckons Red Bull were in the wrong as well at Sepang as it is too early to start issuing team orders in round two of a Championship.

“I do not like team orders, but they’re legal,” said Button.

Related Links
Vettel: I would do it again