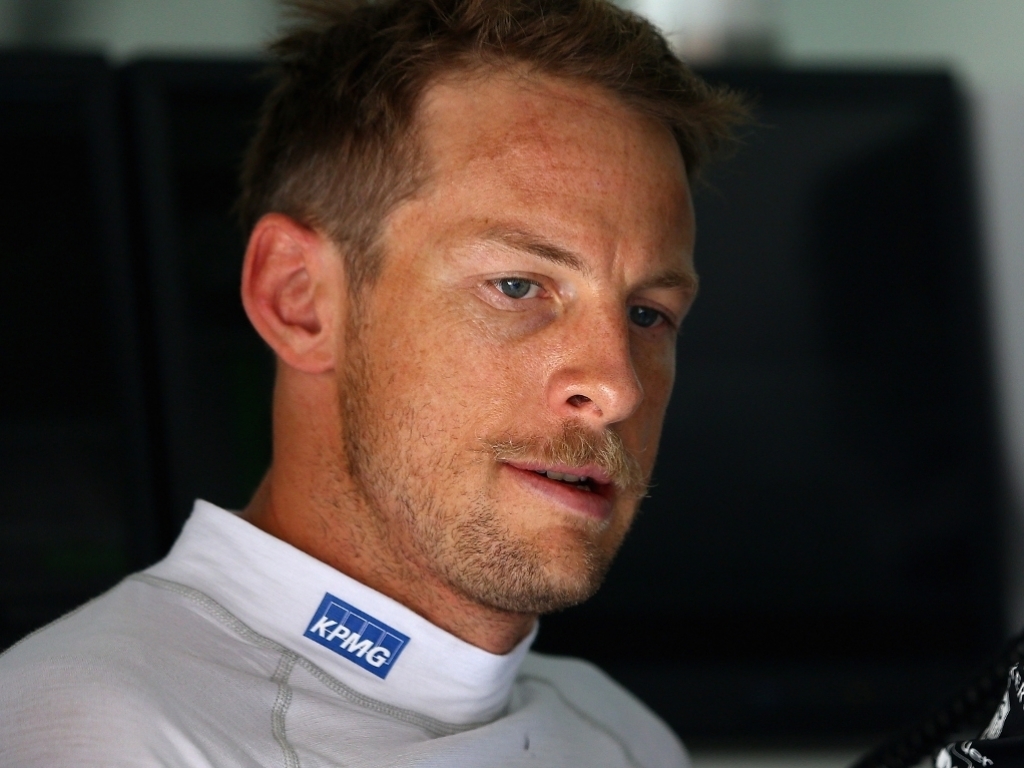 Although conceding that McLaren "still has a long way to go", Jenson Button is confident they are closing the gap on their rivals.

Entering a new partnership with Honda ahead of this year's Championship, McLaren acknowledged that it could be a trying start to the season – and that is exactly what it has been.

Last time out in Malaysia, the team had a wretched time.

Not only did both drivers drop out of qualifying at the first hurdle but neither reached the chequered flag on the Sunday.

There were, however, a few signs of encouragement as Fernando Alonso was running inside the top ten when his MP4-30 gave up.

Confident that McLaren-Honda have entered the battle in the midfield, Button says it has been a good step forward.

"Obviously we want to finish a race, but seeing improvement in pace was much more important," the Brit told Press Association.

"Yes, we both had failures, but I'd rather that with us pushing and trying to get more power out of the car than trotting around at the back and simply getting to the end.

"To be able to race other cars, and see the Red Bulls until a long way into the race, was good.

"We would probably have been 20 seconds behind them. I know they're not quick, but that is a good step forward for us.

"Right now we're comparing ourselves with the Force Indias, Saubers and Lotuses.

"We were quicker than Force India; the Sauber was on the same sort of pace, and the Lotus wasn't that much quicker.

"Fighting with the pack is important for me. It's what I enjoy and hopefully race by race we'll start picking them off."

However, the 2009 World Champion admits there is "still has a long way to go" and highlighted the engine and downforce as the two areas McLaren-Honda need to work on.

He said: "We need and want more downforce to fight with the guys around us, and we still have a lot to do with the power unit, but our basic car is good.

"If you look at our high-speed pace, compared to the Force India and Sauber, then we are much stronger.

"So we're moving in the right direction, and I'm already surprised we are racing cars. It's great to see."