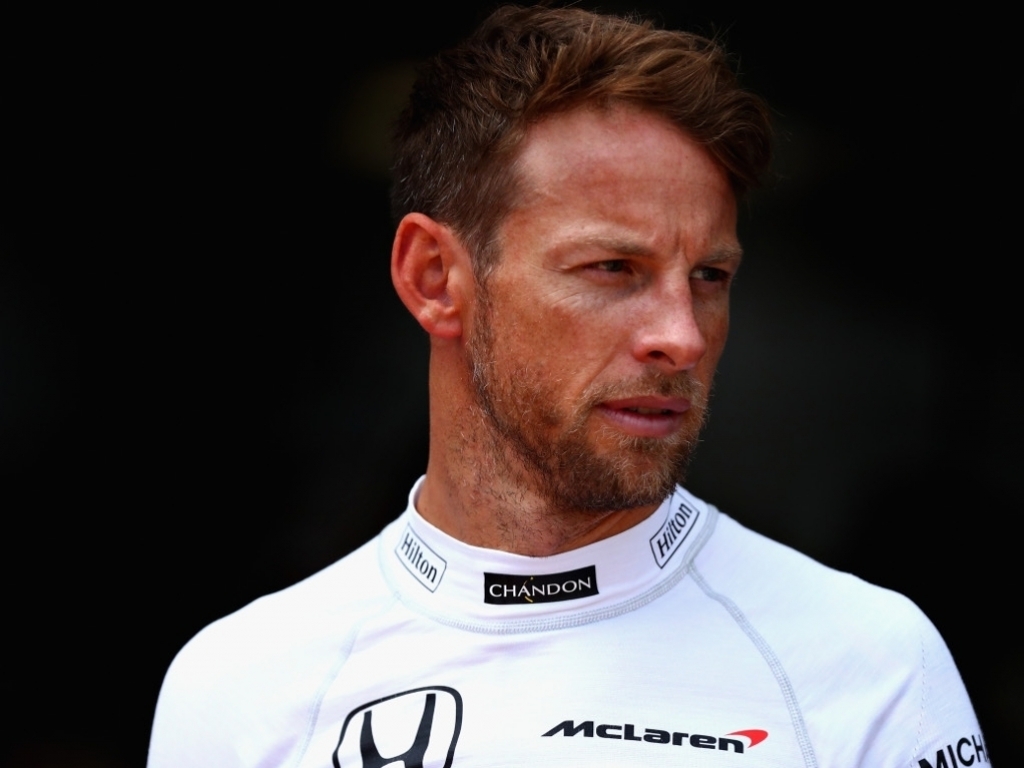 Jenson Button believes it is time for F1 to “move on” from Sebastian Vettel’s Azerbaijan clash with Lewis Hamilton.

Earlier this week the FIA announced that they would “further examine the causes of the incident in order to evaluate whether further action is necessary.”

Stating that their findings would be released prior to the Austrian Grand Prix there is speculation that Vettel could receive anything from a race ban to a slap on the wrists.

Button, though, reckons the incident should be confined to the past.

Azerbaijan GP was a pleasure 2watch. Why? because adrenaline & emotions were high. What Vettel did was silly but he’s been punished. Move on

Button, though, did agree with one fan who felt that Vettel had not done himself any favours by “not being open and honest.”