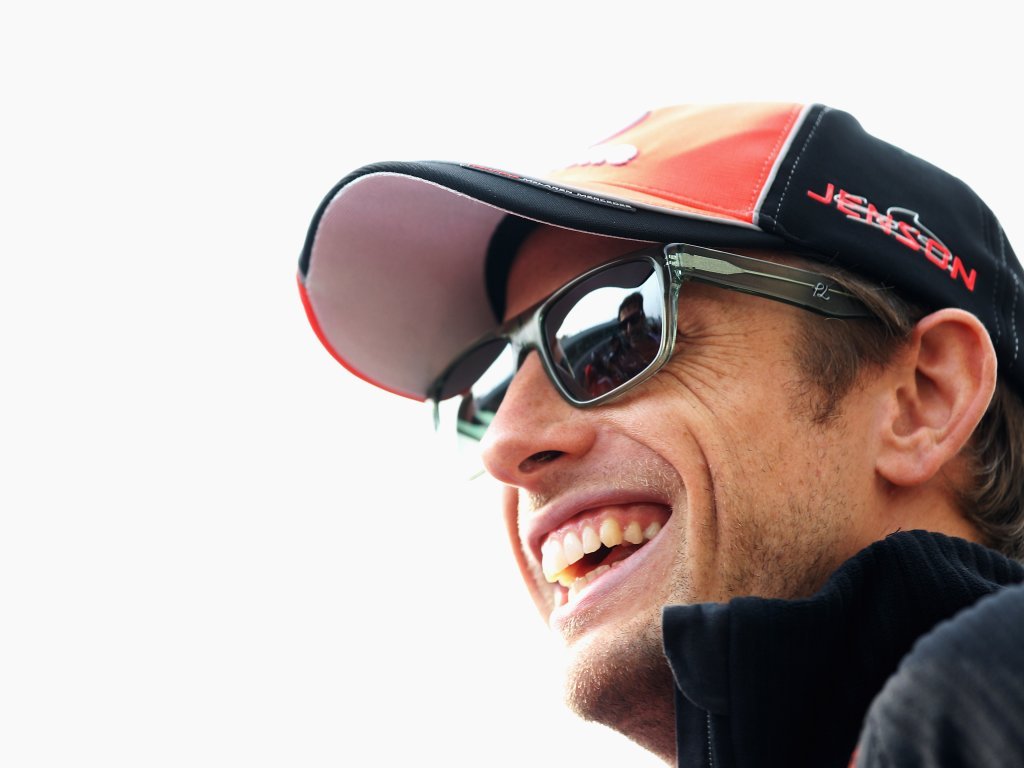 Jenson Button is enjoying his dominance over Lewis Hamilton this year but he is also getting irritated by the constant questions from the media about his team-mate’s woes.

The 2009 World Champion secured his sixth podium finish in seven races at the Indian Grand Prix over the weekend but his performance was overshadowed by Hamilton’s collision with Ferrari’s Felipe Massa.

It has become an all too familiar story this campaign as Button’s post-race interviews are usually dominated by questions about his team-mate, much to his annoyance.

Asked about Hamilton’s latest row with Massa, Button replied: “I don’t give a f***.

“If you want to do an interview with me, about me, that’s fine. But I don’t want to be asked about Lewis again. It’s doing my head in.”

The 31-year-old finds himself second in the Drivers’ standings behind double World Champion Sebastian Vettel with two races to go and he admits it’s very satisfying to beat not only his McLaren team-mate but also the likes of Fernando Alonso, Mark Webber and Michael Schumacher.

“Quite a few times this year, especially in the last few races, I have been the closest guy to Sebastian,” he said in The Telegraph. “If you have [a team-mate] like Lewis who is bloody quick, it means a lot when you can finish in front of him. He is also a World Champion so he is no slouch. Lately I have had better races than Lewis but he has had phenomenal races when I have not been able to touch him. Sometimes you just find yourself in the right place at the right time and at the moment I find myself, more often than not, in a great position.

“To finish second in this Championship would mean something,” he added. “It would mean I had beaten not only Lewis but a Red Bull, and Fernando in a Ferrari.

The ultimate goal for Button though is to win his second World Championship and he knows it will be tough again next year as Hamilton will no doubt be challenging for top honours as well.

“Two years with a team, with them building the car around you, is so important,” he said. “I will look at areas I was weak in and need to improve – qualifying, for instance, which makes it more difficult for myself on a Sunday.

“But I won’t be the only person in this team fighting for the Championship. Lewis will definitely be there next year, no doubt, and we will have good fights.

“You will see two Brits fighting it out for the Championship.”