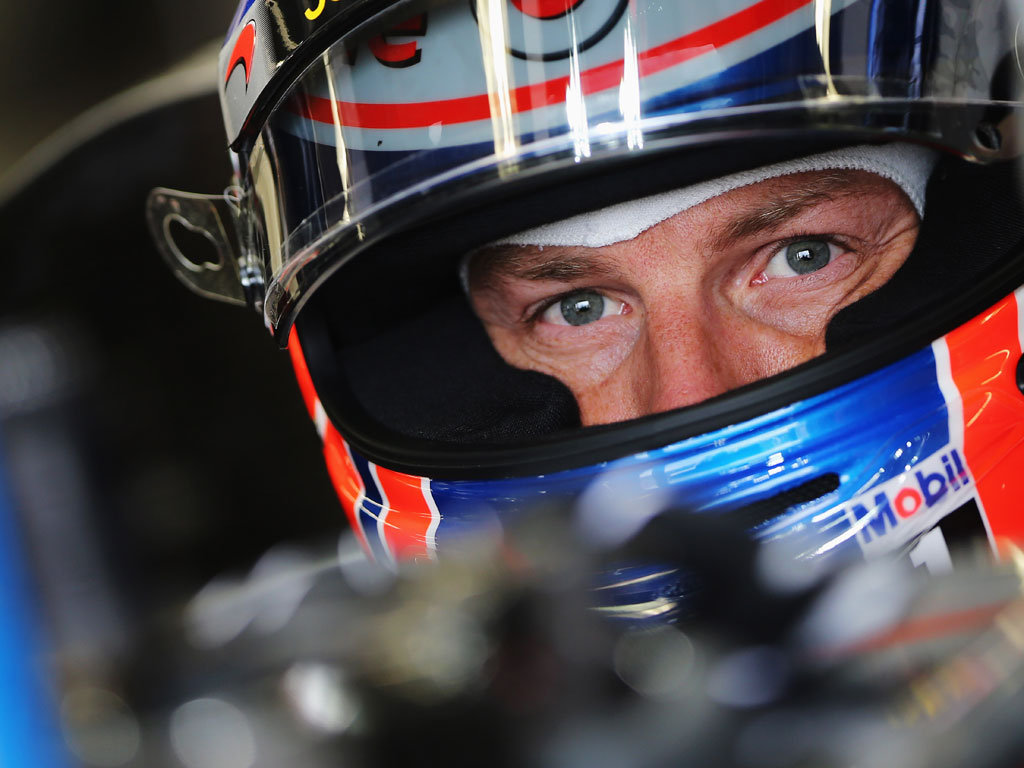 Jenson Button has revealed he will copy McLaren team-mate Lewis Hamilton’s set-up in Valencia as he bids to turn his fortunes around.

The 32-year-old’s dismal results have caused a great deal of confusion with Button lamenting after Canada that he couldn’t understand his lack of pace.

Now in bid to turn it around in Valencia, the McLaren driver says he will look to follow Hamilton’s lead – at least in Friday’s first practice.

“I guess the first thing you do is set-up the car like the other car, and that’s what we’ll do initially,” Button said.

“There will be settings that Lewis prefers more than anybody else does because that’s how he sets it up.

“I won’t be as quick as him on those settings, but then we can work from there and find a set-up that works for me.”

Button added that is confident a solution will be found to his current woes.

“I’ve won a race this year, won many races before and that’s where I feel I should be.

“You do have bad races, so it becomes about pulling together and working out the reasons, and we will.

“We will understand because this is a great team which has won many races and World Championships, and we’ve won many great races together, so we will work out what the issue is.