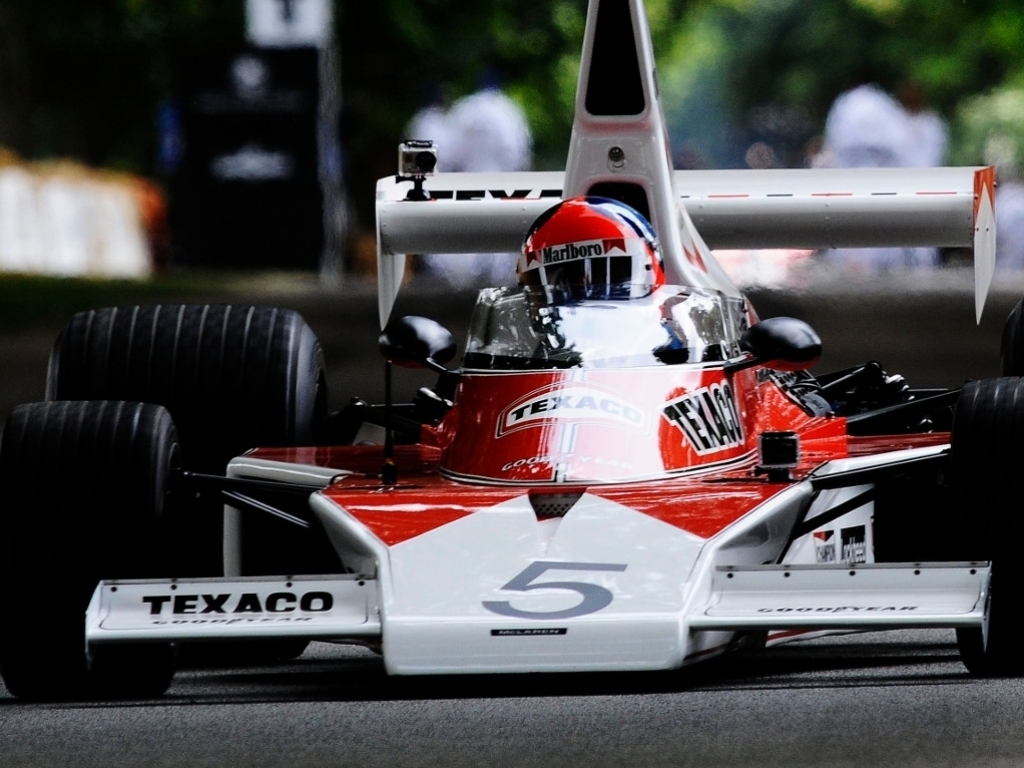 Jenson Button will be back behind the wheel of a Formula 1 car in August, putting a McLaren M23 through its paces as part of his role as an ambassador for the team.

Having stepped aside from Formula 1 racing at the end of last season, Button took up an ambassadorial role with McLaren.

His first driving duties in that role will take place Monterey Motorsports Reunion in August where he will get behind the wheel of Emerson Fittipaldi’s iconic 1974 World Championship-winning McLaren M23.

“It’s always special to drive a Formula 1 car with such an illustrious past, and the M23 wrote a significant chapter in grand prix history during the 1970s,” said the Brit.

“It’s a somewhat strange sensation to drive a car from this era – you sit much more upright in the cockpit, and you feel like you could almost reach out of the cockpit and touch the front wheels.

“But, once you drive it, you quickly start to understand what made the M23 so successful – it’s incredibly easy to drive, has a really consistent balance, and plenty of feel: everything you put into it, you get out of it, which is very rewarding for a driver.

“I can’t wait to show this car off to the thousands of fans and aficionados at the Monterey Motorsport Reunion this summer.”