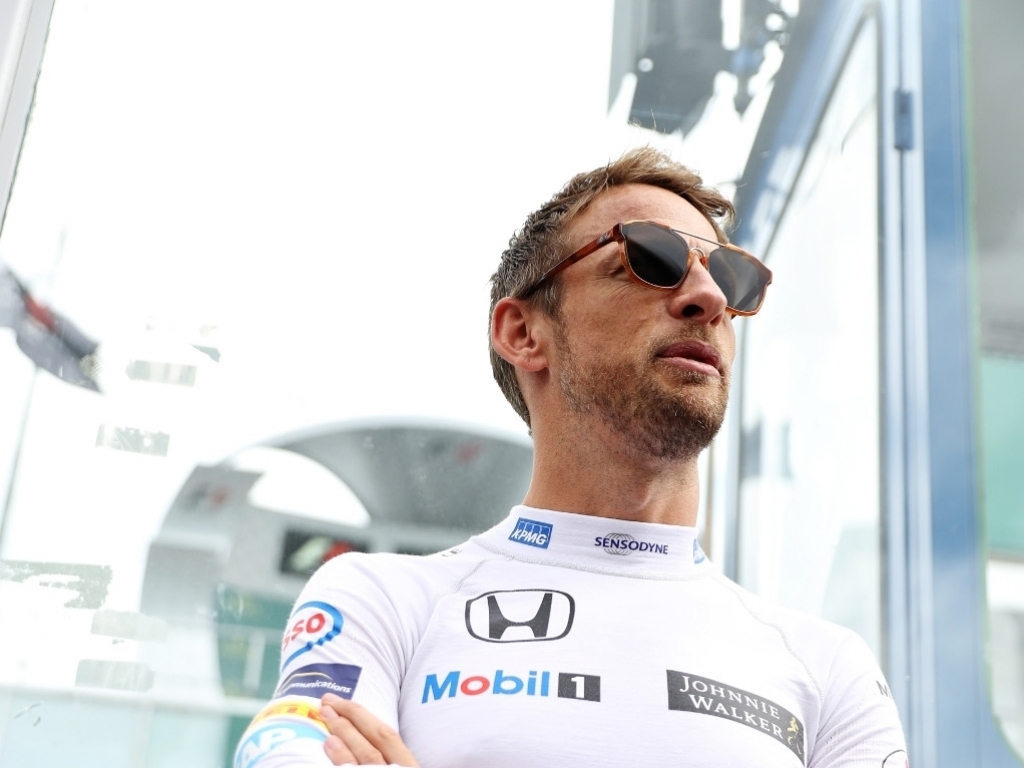 Jenson Button will hold talks with McLaren in September regarding his future, but is adamant that whatever happens he can look forward to a “really exciting” future.

The British racer is out of contract with McLaren at the end of this season with reports linking Stoffel Vandoorne to his race-seat.

That doesn’t necessarily mean the F1 door will be shut as Williams have expressed an interest in re-signing their former driver.

But before he even considers that option, Button will hold talks with McLaren next month.

“I haven’t talked to the team [McLaren] yet,” he said.

“I’ve lived my whole life by a schedule and suddenly I won’t be living by a schedule, which will be the first time in my 18 years as an adult, which is really exciting, whenever that does happen.”

Should his call it time on his Formula 1 career at the end of this season, the 2009 World Champion says he could continue in racing, trying his hand at other series.

“I’d like to do other racing series in the future,” Button added.

“I would love to be part of the WEC programme. I think I would really enjoy the camaraderie and the team effort that goes into building and racing a car for a long distance event.

“I don’t know what the possibilities would be in the future. There needs to be space for me to start with, because that’s always very difficult, but if there was a space and it’s something I was excited about, I’d definitely do it.

“I’d also like to do Rallycross in the future, something my dad did. There’s lot of things I’d love to do.

“There are so many options, not just in motorsport, but in other sports, in life.”