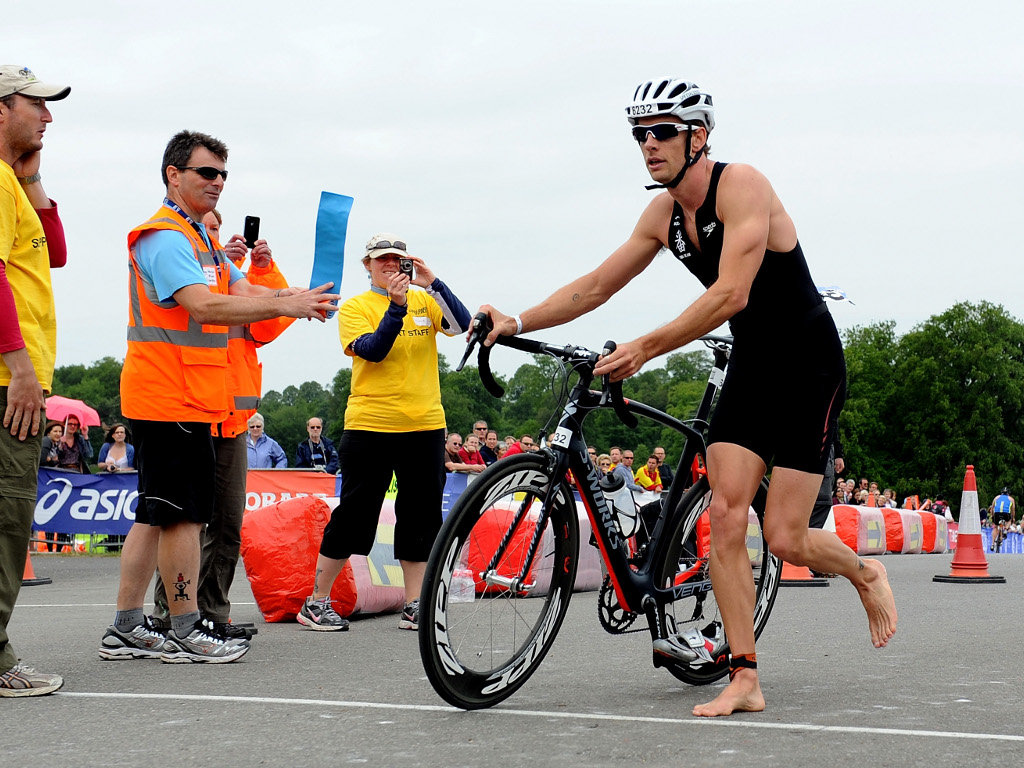 Having run his own triathlon, Jenson Button says doing the events has helped him improve as a Formula One driver…

Having run his own triathlon, Jenson Button says doing the events has helped him improve as a Formula One driver.

Button’s love affair with triathlons begun after a disappointing 2008 campaign with Honda when he turned to the endurance event “as a release.”

Since then he has contested several events including trying out for the Ironman World Championship where he reportedly finished third in his age group.

However, this past weekend saw the McLaren driver take part in his own Trust Triathlon at Luton Hoo.

And according to the Brit, contesting these events has helped improve him as a F1 driver.

“When I took up triathlon I knew if I trained hard for it then I could succeed,” Button told This Is Somerset.

“I really got into it, I got hooked. I just love the sport, and over the years I’ve become more competitive.

“But for me, most of it is to improve my physical fitness, which in turn helps mentally when I jump into an F1 car – it really makes a difference.”

He added: “The team know I love doing triathlons and that it makes me a better driver and a better person. They’re very understanding.”