Home Uncategorized Button tries to find the up side 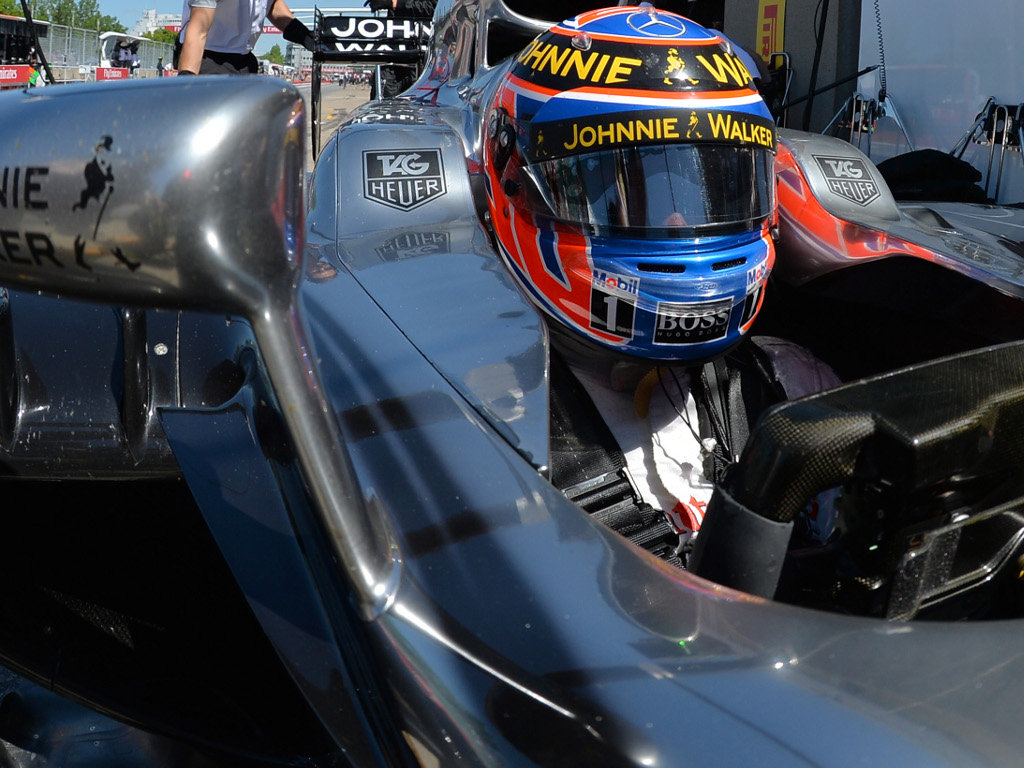 At least he will start the Canadian GP from the “clean side of the grid”, that’s about the only positive Jenson Button could find after qualifying.

Despite booking a place in the top-ten qualifying shoot-out in Montreal, the McLaren driver failed to make any decent inroads.

Qualifying a disappointing ninth, 1.308s off the pace, he admitted that while he struggled with the car, his issues were not as bad as they had been in final practice.

And, on the up side, P9 means he’s on the clean faster side of the grid.

“We were very close to eighth, only two thousandths [away].

“At least we’ll be on the clean side of the grid, that’s the only positive I can take.

“Hopefully [the race] will be good.”