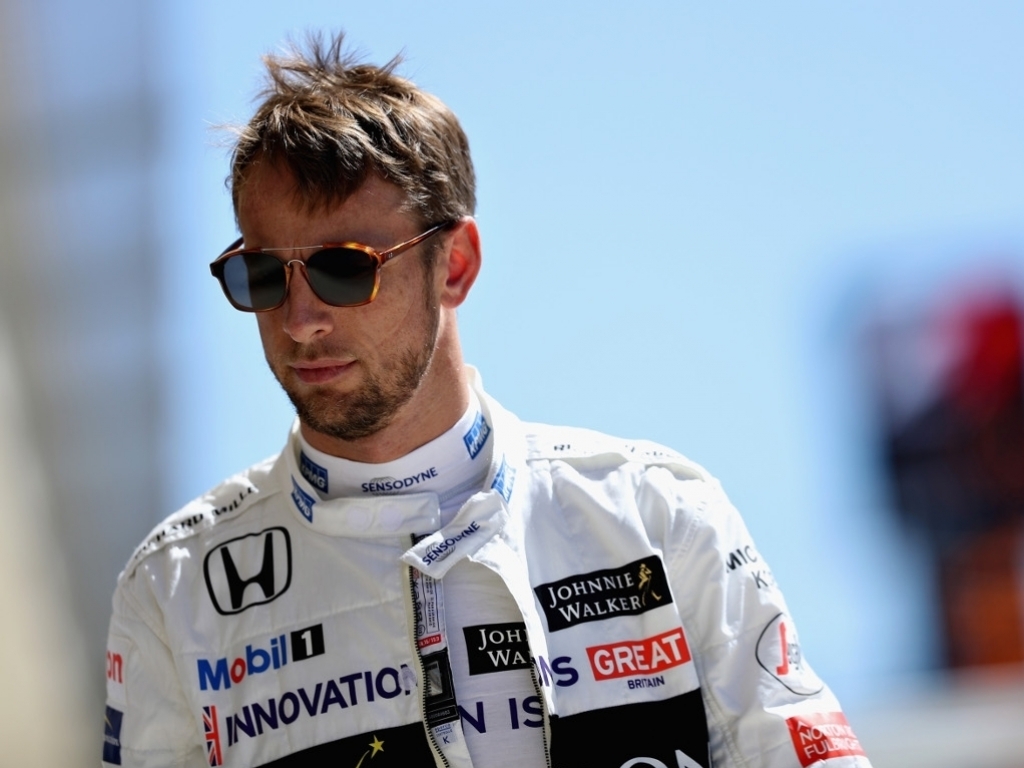 Jenson Button feels McLaren’s poor timing cost him in qualifying for the United States GP as it meant he had traffic, most notably in Jolyon Palmer.

Button failed to progress through Q1 at the Circuit of the Americas as his best time, a 1:38.327, was only good enough for 19th place.

The Brit was heard complaining about his lap to his McLaren pitwall, saying there was “traffic on the racing line.”

However, Button says McLaren were partly to blame for that.

“We mistimed the lap and got it wrong and it’s annoying because we did it two races ago in Malaysia as well,” he said.

“It means I’m doing my timed lap when other people are doing their outlap, so we’ve got to stop doing that because it’s costing us a lot.

“You could say ‘well how do you know when the pack is going out?’ but the other cars seem to be able to do that.

“I thought we had good pace here and we’ve thrown it away – it’s our fault for getting the strategy wrong in terms of timing.”

As for the traffic, the 2009 World Champion called for a penalty for Palmer as he felt the Renault rookie deserved a penalty for his antics.

“The last one, saw me really late and stayed on the racing line, so I had to out-brake him (Palmer) into the last corner.

“There it’s so important to brake late and carry speed into the corner, but you can’t do that if you’re off line. And you don’t know what the other car is doing, because he was weaving around.

“It’s disappointing and it’s the kind of thing we shouldn’t be making mistakes in, got a Renault on the way again, as it has happened in the last couple of races… It doesn’t mater what they see, this is what they’ve done today…

“That hurt us today, so hopefully they’ll get a penalty for it.”