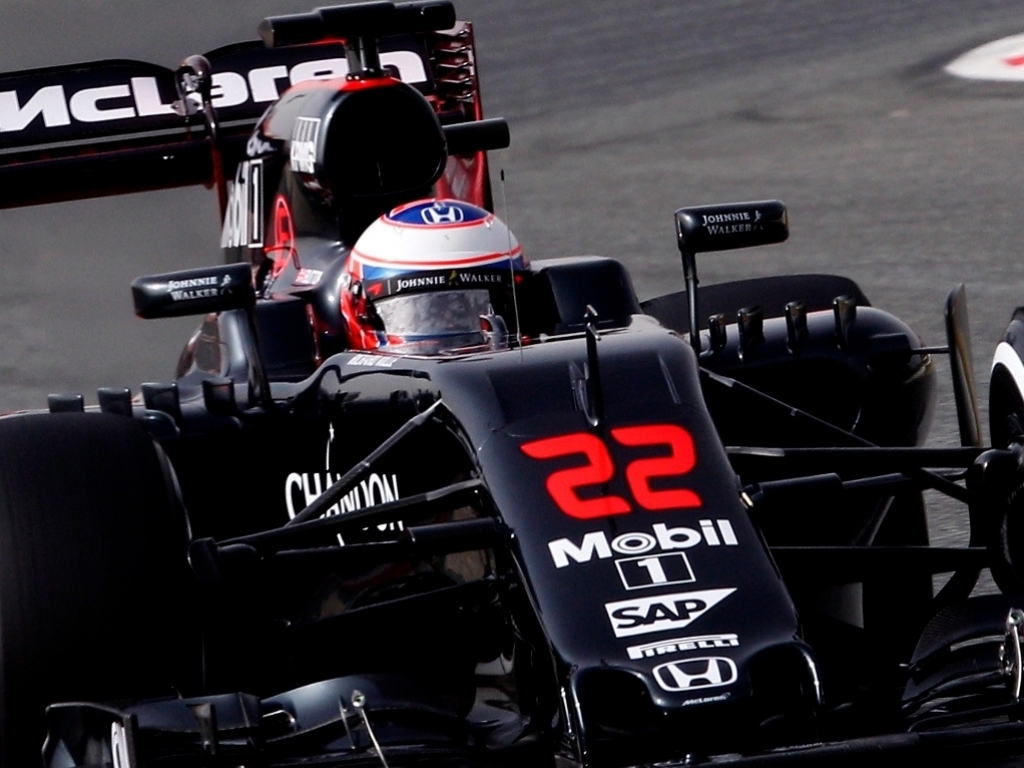 The McLaren driver completed Friday's running at the Chinese circuit down in 12th place with a best time of 1:338.828.

But like many of his rivals he struggled with his Pirelli tyres throughout the day.

"The minimum pressures we can run are massively high so the tyres overheat pretty much immediately," he told Autosport.

"It's a pretty big issue, especially on the longer runs. It's just trying to find your best way of getting around that, which we're not doing a very good job of."

Pressed as to what solution he would offer, the 2009 World Champion said: "I don't think there's anything you can do about it now.

"They've risen a lot over the last year. I think they were 19 or something last year, or 18, last year and they've gone up by 4psi, which is massive, that's before you leave the pits, before they increase through the roof."

He added: "It's tricky and that's probably why you see the cars floating around a lot more. They're not stuck to the road and you can't carry speed."