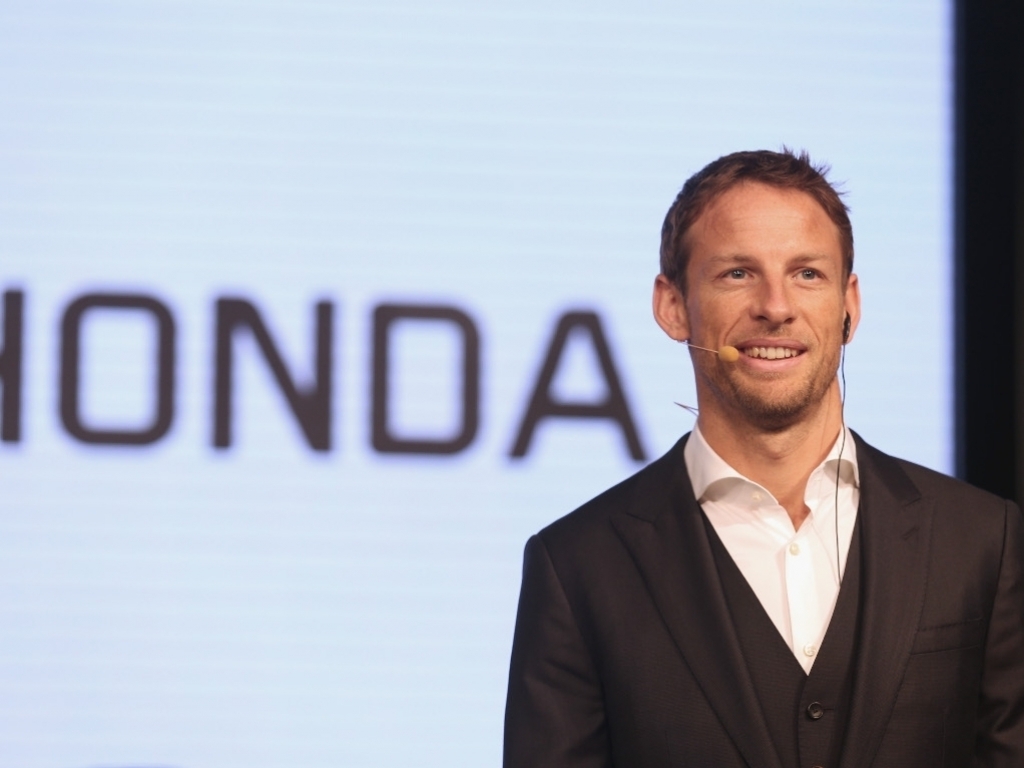 Jenson Button believes he will "work very well" with Fernando Alonso as they use their experience to push McLaren in their first season back with Honda.

This season will see Button and Alonso team up at McLaren in one of the most experienced and formidable line-ups on the 2015 grid.

The duo have already had a taste of how the other works having spent time together during the first pre-season test at Jerez.

And although taking on Alonso is a daunting challenge for many, Button believes it will be a good learning opportunity for him and a "massive" benefit for McLaren.

"I think every driver wants a competitive team-mate," he told ESPNF1. "You are in the same equipment and it's always good seeing what someone else can do with that car. We all drive differently and have positives to the way we are in terms of drivers and there are always weaknesses that we have.

"It's always interesting to find peoples strengths and weaknesses and also to just work with someone with such experience – Fernando is a double World Champion and he's been around almost as long as I have, racing for many different teams.

"You pick up so many things along the way and that is such useful information when you have a new power unit in the car and a new working relationship.

"It's a massive benefit for this team, having us two here, and I've always said that I want the best guy to be alongside me. I've always said I'd really like Fernando as a team-mate and here we are now, it's a good partnership.

"We obviously haven't spent too much time working together this year, but I feel that we will work very well together."