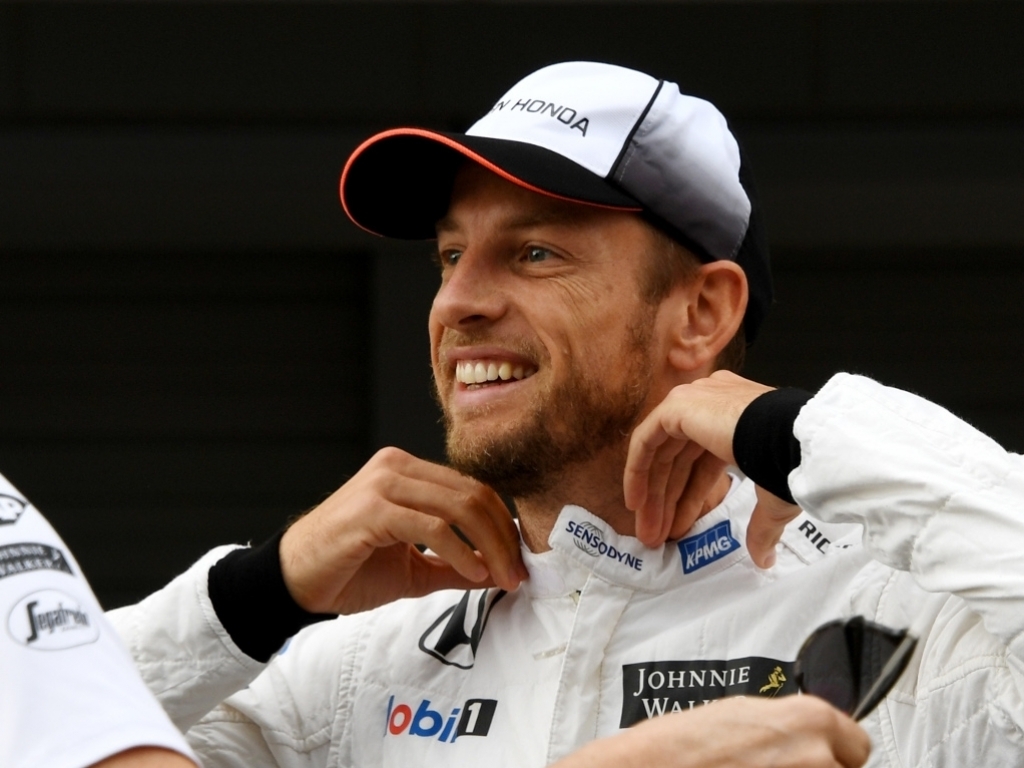 Although Jenson Button says it would be a “shame” to change an aspect of Formula 1 that makes it F1, he reckons the sport should consider shorter races as they would attract more fans.

Button was speaking with the media ahead of what could be his final United States GP as next season he is taking a sabbatical.

The Brit shared his thoughts on the sport that he has been involved in since 2000 and which has seen him claim 15 grands prix wins and the 2009 World title.

According to Button, Formula 1 needs to change with the times and the one thing he feels the powers-that-be should consider is shorter races.

“There will always be the diehard fans that have watched Formula 1 for 10, 20 years and will watch a whole grand prix, but that’s not who we’re after,” said the McLaren driver.

“It’s the younger fans we need to appeal to, to try and attract them to something for an hour and a half is very difficult.

“People have a short attention span. We’re like kids, we can’t sit down and do one thing for so long – we have to move on and do something else.

“I can’t sit in front of the TV for an hour and a half and watch a film, I have to be active.

“It’s a tough one because Formula 1 is Formula 1, and changing that is a shame because that’s the way it has always been.

“But we need to move with the times if we want the sport to be relevant.”