Home Uncategorized Button urges Webber to up ante on Seb 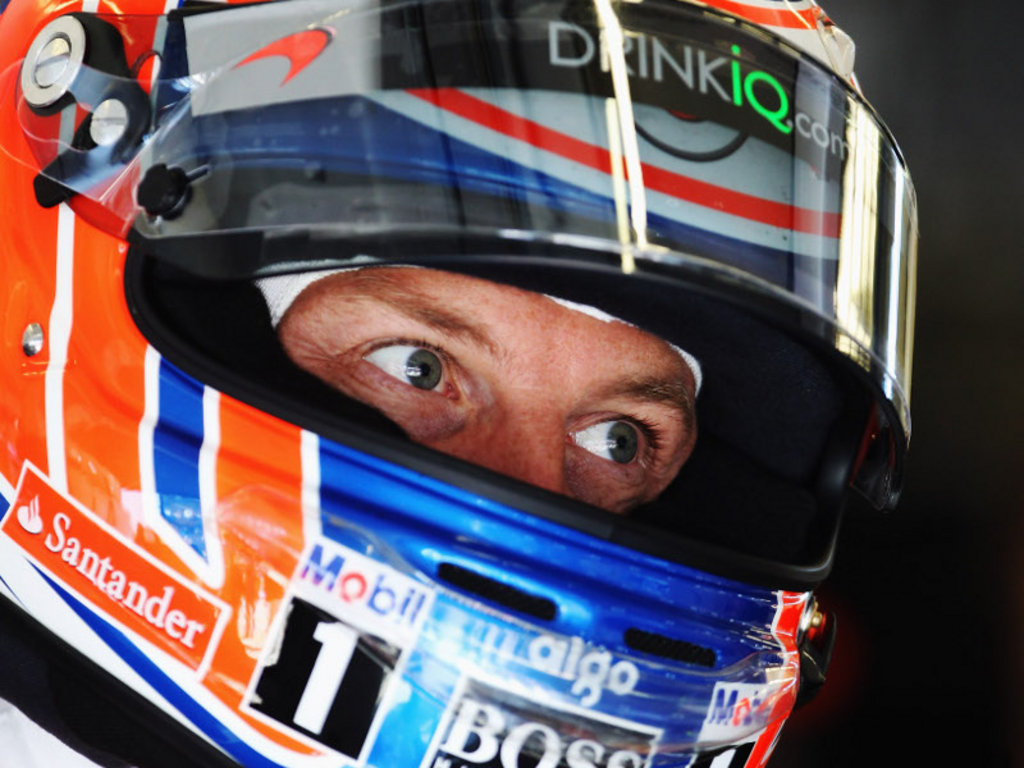 Jenson Button feels Mark Webber could be the key to bringing the Sebastian Vettel runaway train to a halt.

Vettel started the season with back-to-back wins in Australia and Malaysia and then had a small “blip” in China where he finished second behind Lewis Hamilton. However, he was back to his very best at the Turkish Grand Prix where he started on pole – his fourth of the season – to claim race win number three for 2011.

Lewis Hamilton has already likened Vettel’s dominance to the days when Michael Schumacher brushed everyone else aside.

McLaren driver Button believes some pressure from within the Red Bull garage could trigger some errors from Vettel.

“Sebastian is obviously a great driver but his team-mate needs to put him under pressure more,” the 31-year-old Button is quoted in The Guardian

“I am sure Mark is trying his best but it is not happening yet. “I am sure it will. We all want to see Seb put under pressure and we all saw what happened last year [when Webber’s challenge appeared to get to the young German]. I am not sure he would be like that now because I am guessing he has grown up a little bit.

“I don’t know where Mark is in the head or where he is with the car. Lewis and I joked in an interview that we are racing for second. If Seb gets away at the start and gets into the lead you are not going to beat him.

“He has got the quicker car and if he doesn’t make mistakes, you are not going to beat him. That is what we have to try to stop. We have got to put pressure on him and see what happens. It might show he now has inner strength and doesn’t make mistakes any more – but nobody knows. Turkey was the perfect place to start from pole. Somewhere else we might see more battling.”