Home Uncategorized Button: Vettel is holding all the aces 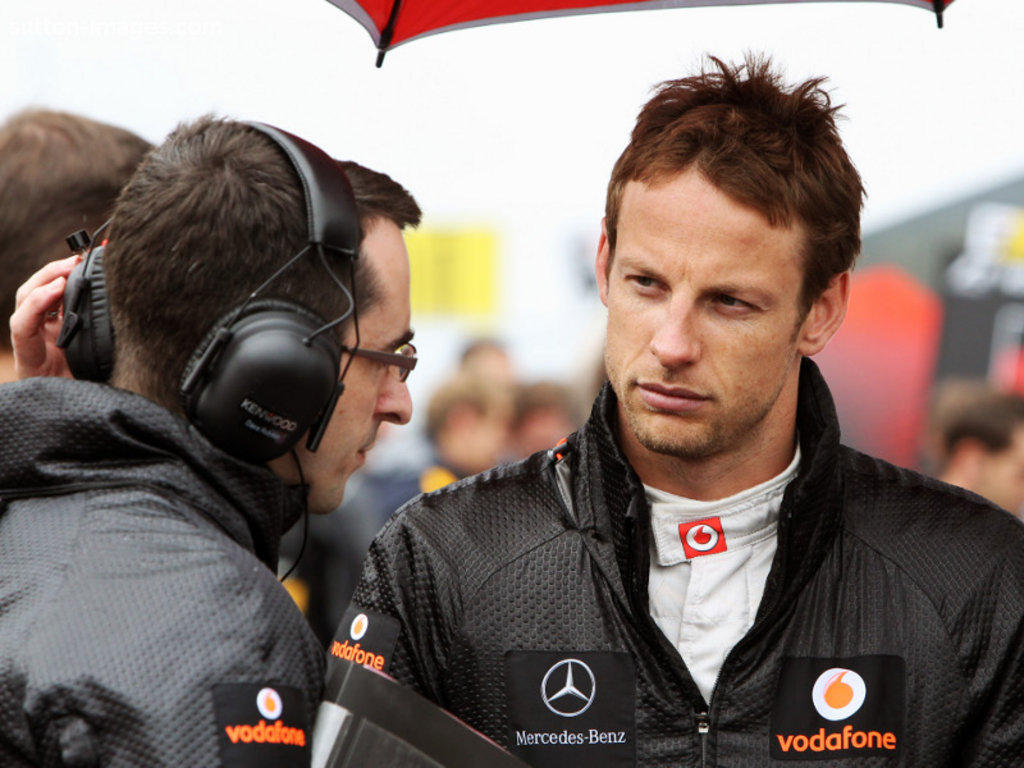 Jenson Button believes Sebastian Vettel is in for a pressure-free run to the finish line thanks to his massive points-lead in the standings.

With just eight races remaining this season, Vettel has an 85-point advantage over his nearest rival, his own Red Bull Racing team-mate Mark Webber, while Lewis Hamilton is a further three points off the pace.

And although it has been Red Bull’s rivals who have come to the fore in recent grands prix, winning four of the last five, it is Vettel who has managed to extend his lead as his rivals take points off each other.

The German has outscored his four main rivals in the last five events, taking 91 points to Webber’s 70, Hamilton’s 61, Fernando Alonso’s 76 and Button’s 58.

And it’s those stats, coupled with the knowledge that he can win a World title as he did last season, that has Button admitting that Vettel is holding all the aces.

“He’s already won the World Championship, which is very important. You don’t feel the pressure so much, when you’ve already done it,” the 2009 World Champ told the Independent.

“It wasn’t easy for me to win consistently by the end of the year but he still has a massive lead. He has no need to take risks and he’s driving a competitive car.

“Red Bull has great resources, so it’s a different situation to the one I found myself in with Brawn. And if I had the lead he’s got, I wouldn’t be feeling any pressure at all!

“He’s facing an eight-race World Championship and he’s starting it with an 80-point lead! That’s a massive gap. And he’s still in one of the quickest cars. That’s the best position possible.”

As for his own aspirations, while it may not be possible this season, Button says he wants a second title to add the one he claimed with Brawn GP.