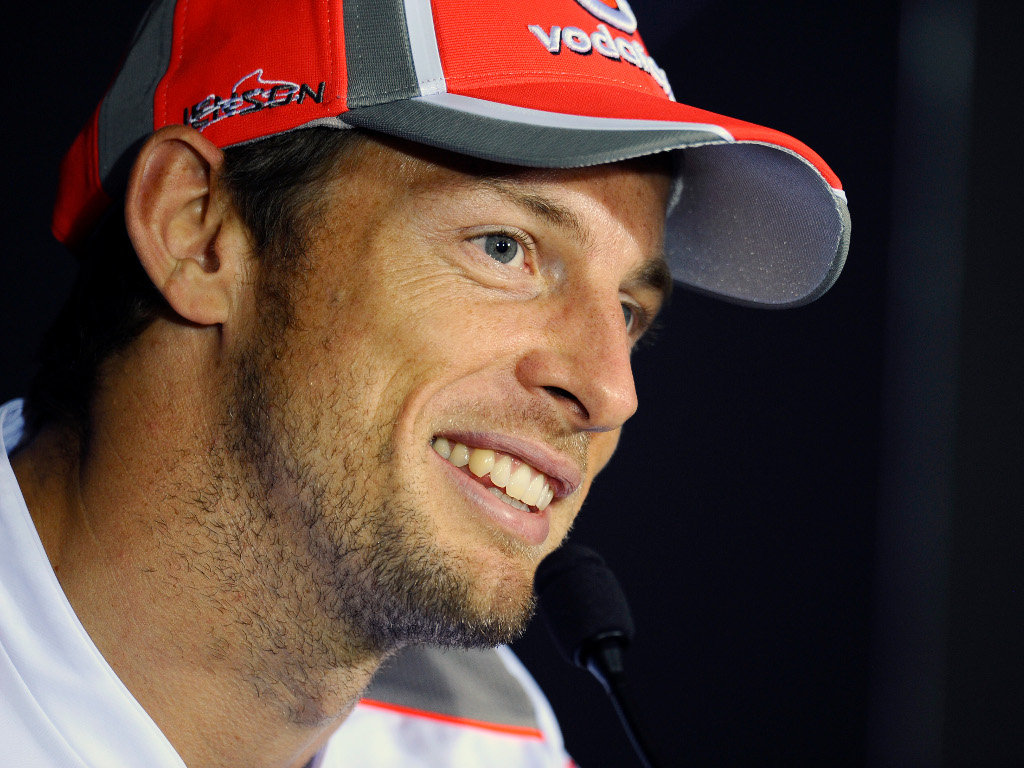 Jenson Button believes tyre manufacturer Pirelli should widen the operating window of its products so that the Formula One playing field is more level.

The unpredictability of the different tyre compounds Pirelli provided played a significant part during the initial stages of the 2012 championship, with seven different drivers claiming victory in the first seven races.

For example, in Malaysia Mercedez struggled and Fernando Alonso barely managed to hold off Sergio Perez, while in China Nico Rosberg claimed his first win in a race Mercedez dominated.

Button believes some of the teams and their drivers “lucked in” to working tyres, while others were unable to.

“I think it would be nice to see the working range of the tyre changed a little bit,” Button said.

“As a lot of teams have, we’ve struggled to get it working and in the right region, and there just needs to be a bigger band of working range for everyone.

“It just makes it a little bit more fair.

“Some guys luck in to the tyres with their car at the start of the year and others luck out.

“It’s so hard to find a way of getting tyres in the right range, and you have to change your car dramatically in terms of cooling in order to make it work.”

Nevertheless, the Brit paid tribute to Pirelli’s 2012 compounds, adding that the one-stop races proved how effective its high-degradation focus has been in improving races.

“I think the degradation of the tyres has not been too bad all year,” he explained.
“The new asphalt has changed things in terms of one stop, which worked in the USA, but not at others, which were not so exciting.

“I think Pirelli and the FIA are all pushing for more degradation.”